The state also reported two more deaths, which pushed the toll to 125. 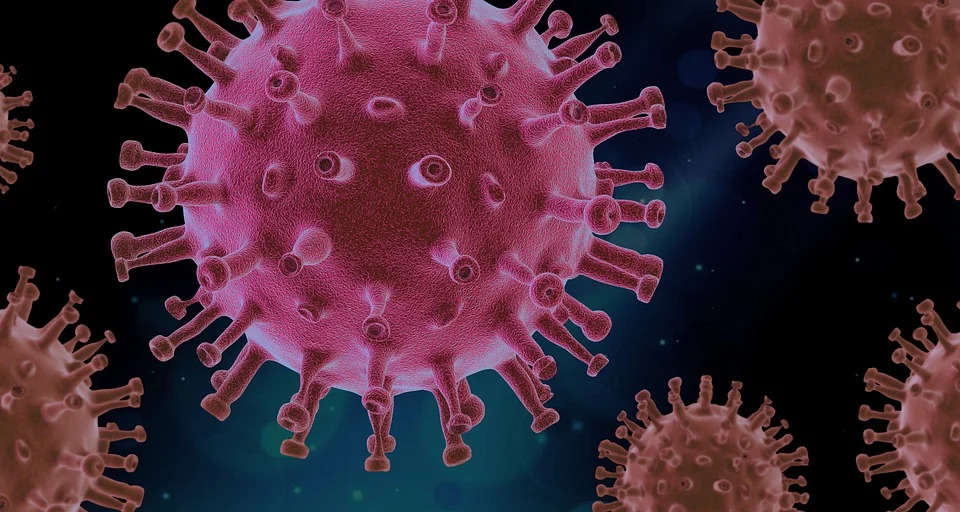 The northeastern state of Mizoram reported the highest single-day spike of COVID-19 cases on Tuesday.

A health department official informed that 807 people tested positive, with as many as 150 children among the newly infected individuals, taking the tally to 28,295.

The state also reported two more deaths, which pushed the toll to 125.

According to the official, thirteen of the new patients were found to have travel history, and 537 patients tested positive for the virus during contact tracing, but it is yet to be ascertained how the remaining 257 patients were infected.

Among the new patients, 443 have symptoms, the official said.