AFSPA is draconian, should be repealed: Mizoram Home Minister

Stressing on how AFSPA has led to the kiilings of innocent civilians, Lalchamliana stated that it needs to be repealed immediately. 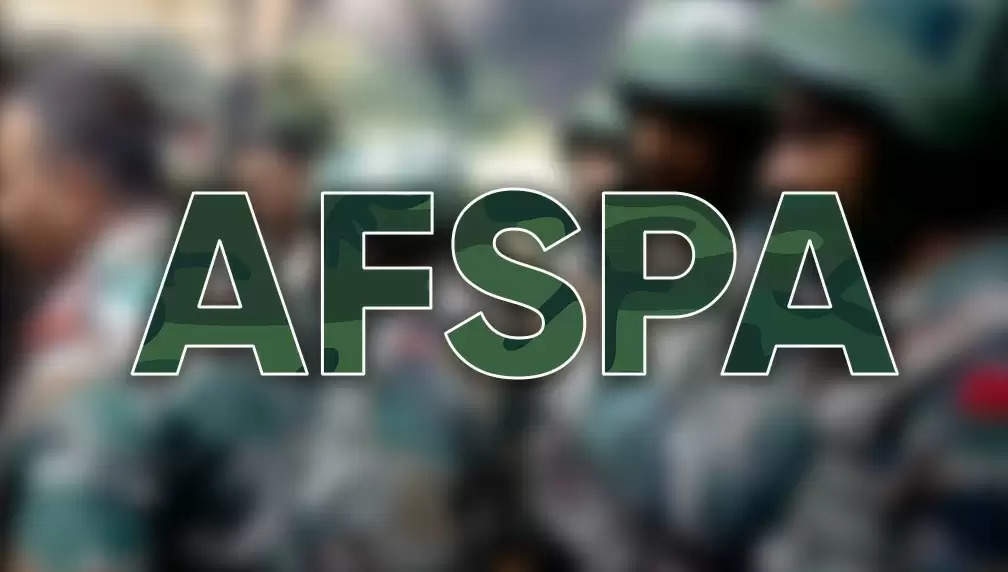 Mizoram home minister, Lalchamliana, has expressed his personal opinion on the controversial 1958 Armed Forces (Special Powers) Act (AFSPA) being imposed in some North East states, stating it be “repealed immediately.”

On whether the state government will make its stand clear regarding the demand for the repeal of the draconian Act, he said that he has expressed only his personal view.

"Personally I regard the AFSPA as a draconian law, which should be repealed," former 'lieutenant' of the erstwhile underground Mizo National Army (MNA), who later taught political science in college, said.

He agreed with the popular opinion that a number of incidents in the insurgency hit northeastern states led to wanton killings and torture of innocent civilians, adding that the law protected the security forces from prosecution, despite the heinous crimes committed against the citizens.

The home minister's opinion echoed the stance of many political leaders, civil societies and student associations in the state as the demand for repeal of AFSPA gained momentum, especially after the recent killings of 14 civilians in Nagaland's Mon district.

Political parties in the state strongly condemned the December 4 incident when 14 coal miners were gunned down at Tiru, Oting Road, Mon District in Nagaland by the 21 Para Special Forces Unit.

Student organisations like the Mizo Zirlai Pawl (MZP) as well as Human Rights and Law Network (HRLN), Mizoram, attributed enforcement of AFSPA in the northeast region to many incidents of excesses by the security forces, in the name of counter insurgency.

The HRLN, in a statement said, "This kind of incident happened earlier on 29 March, 1988 when 22 battalion, Assam Rifles killed 10 innocent people in Aizawl, Mizoram. It is, therefore, imperative that the conduct of the security forces in Northeast India, be reviewed and checked."

"We believe that the incident in Nagaland was not an accident but a careless and heartless act by the Armed Forces under AFSPA. We, therefore, earnestly appeal to the Central government to repeal the enforcement of AFSPA in Northeast India immediately," the statement further added.