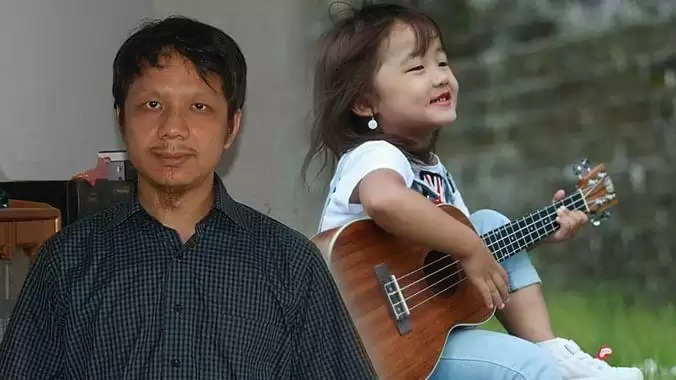 Four-year-old Esther Hnamte made headlines across the country for her soulful rendition of the patriotic song “Vande Mataram”. Her rendition was well-appreciated by Prime Minister Narendra Modi and maestro AR Rahman.

Local journalist and writer Lalhruaitluanga Chawngte who is connected with The Aizawl Post became the talk of the town for introducing the concept of a street library in Mizoram.

Chawngte started with two roadside libraries at New Market and Mission Vengthlang. His concept is well received by citizens from across the country.

Appreciating Chawngte, the Mizoram Governor had, on October 26, tweeted, “Hon’ble PM talked about (the) street library by Ngurang Meena in Arunachal in Mann Ki baat. She was inspired by Mizoram’s roadside libraries, started by Lalhruaitluanga Chawngte.”