Mizoram: Four die due to asphyxiation in a water tank at Kolasib town 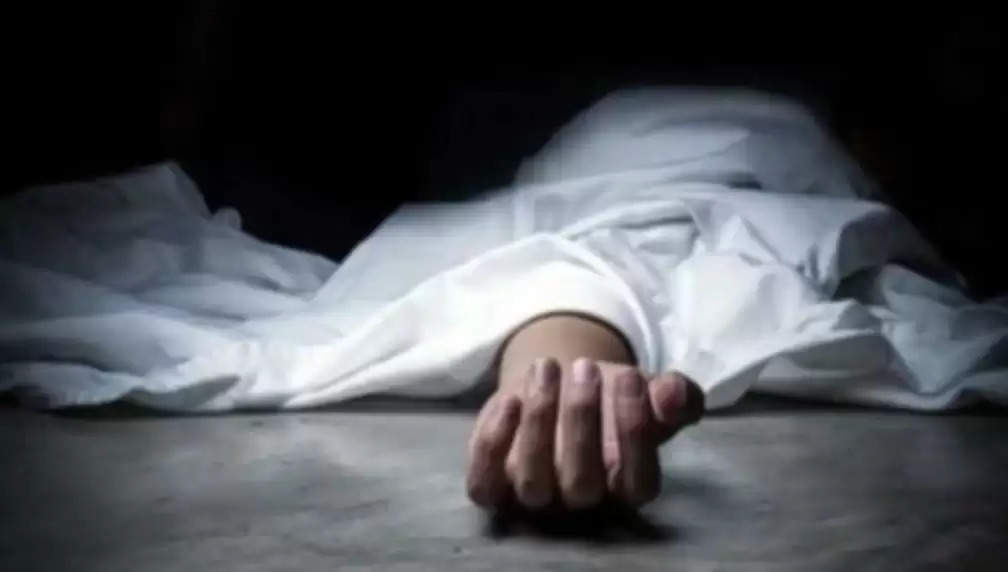 Four people, three of them siblings, purportedly lost their lives due to asphyxiation (the state of being deprived of oxygen) in a water tank at Kolasib town near the Assam-Mizoram border on Friday, a senior police officer said.

According to Mizoram Deputy Inspector General of Police (Northern Range) Lalbiakthanga Khiangte, the incident occurred at around 4 pm on Friday when the three brothers entered a newly-constructed concrete water tank to remove bamboo poles used for supporting the upper slab of the tank.

The three siblings are residents of Diakkawn Nursery neighbourhood, Kolasib. They have been identified as Albert Vanlalhriata Parte, 40, Andrew Vanlalhruaia Parte, also 40 and William Lalduhawma Parte, 36.

Reportedly, the three brothers could not get out of the water tank due to asphyxiation. Their 60-year-old neighbour, Lalchhuanliana, rushed to the spot and entered inside the water tank to rescue them, but even he could not make it out.

Meanwhile, a case of unnatural death has been registered to investigate the incident, and the postmortem will be conducted on Saturday, Khiangte said.