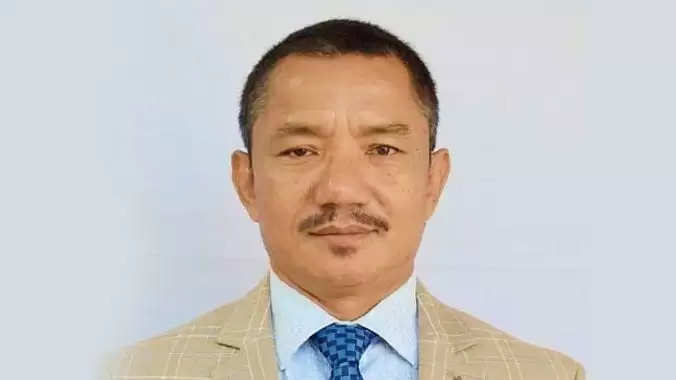 Fifteen members - eight from the MNF and seven from opposition BJP voted in favour of the removal in the first sitting of the council’s budget session, an official release said.

Deputy Chairman Mohesh Boran Chakma, who conducted the proceeding of the sitting, announced that the CADC chairman has been removed by a majority vote.

According to sources, the chairman was accused of allegedly failing to maintain “impartiality”.

Amaresh was holding an important portfolio in the MNF, much to the disapproval of other members.

Amaresh Chakma had successfully contested the council polls in April 2018 on an MNF ticket from Kamalanagar south constituency.