The state reported its first HIV-positive case in October 1990. 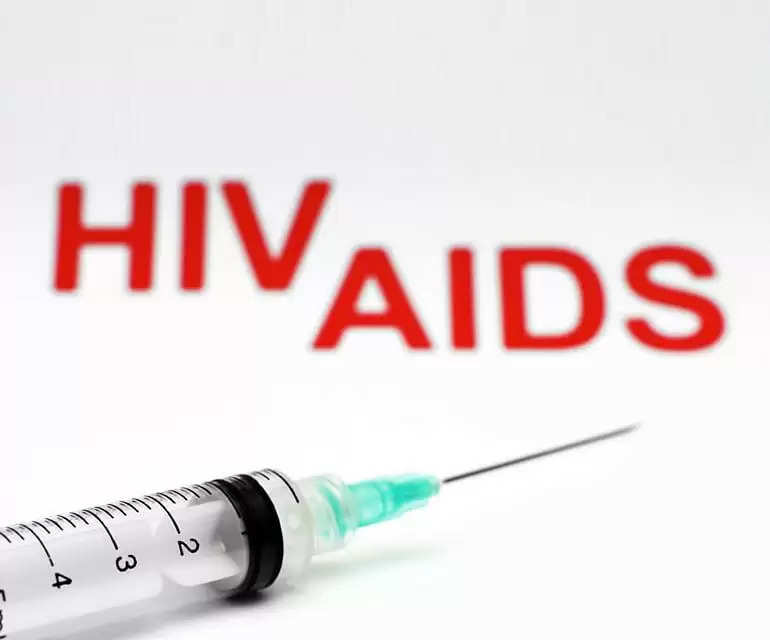 As many as 443 people lost their lives in Mizoram due to complications caused by Acquired Immune Deficiency Syndrome (AIDS) during the financial year 2019-2020, as per the official data released by the State Economics and Statistics Department.

According to the statistical handbook Mizoram 2020, released on Monday, 2,339 people were diagnosed with AIDS during 2019-2020.

As per the National AIDS Control Organisation (NACO), Mizoram, with 2.32 per cent of its total 10.91 lakh population (2011 census) infected, has the dubious distinction of being the highest AIDS prevalent state in the country,

The state reported its first HIV-positive case in October 1990.

According to the estimate by the Mizoram State AIDS Control Society (MSACS), about 1.19 per 1,000 people are diagnosed with AIDS in Mizoram.

More than 78 per cent of HIV-positive cases in the state were sexually transmitted, while about 20 per cent of the cases were transmitted through sharing needles by intravenous drug users, MSACS added.