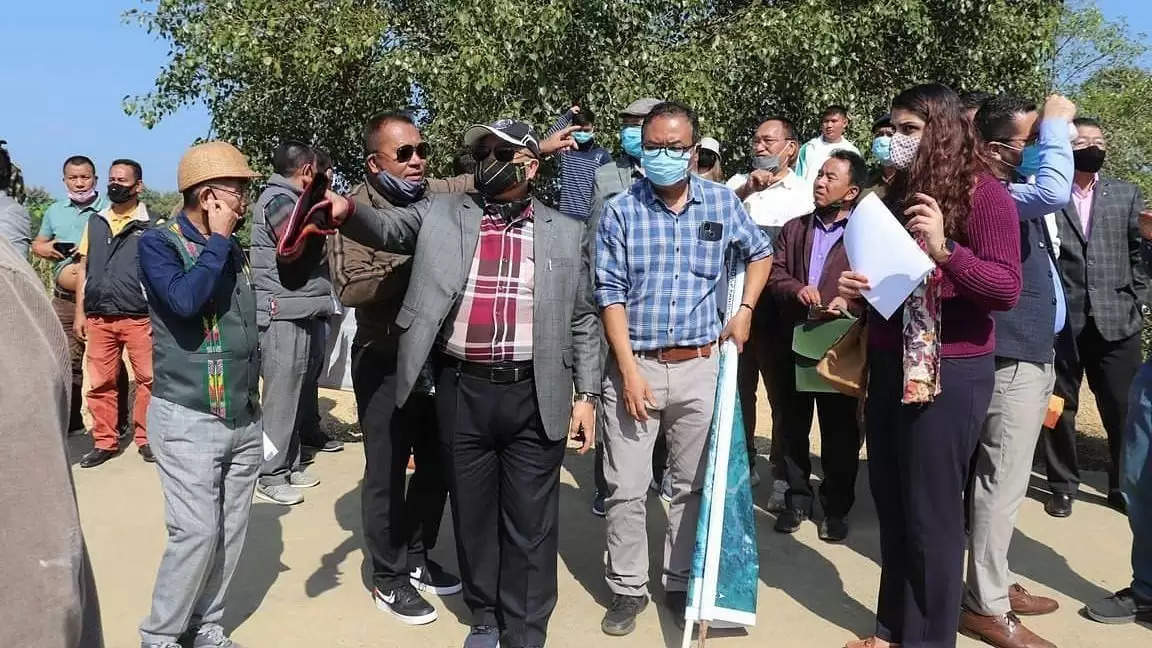 A land lease of 65 bighas, equivalent to 21.48 acres, was given to the Union Ministry of Home Affairs for constructing the proposed Integrated Check Post (ICP), officials said on Wednesday.

“The construction of an ICP at Kawrpuichhuah in Mizoram’s Lunglei district aims to boost border trade between Mizoram and Bangladesh,” state Commerce and Industries Minister R Lalthangliana said.

“A detailed project report is being prepared by the Land Ports Authority of India, and construction of the ICP is likely to be completed by 2023,” he said.

The minister also stated that Rs 15 crore had been allocated for the up-gradation of the border trade centre at Zokhawthar in Champhai district near the Indo-Myanmar border.

“Five border haats will be set up near the India-Myanmar border and four on the Indo-Bangladesh border,” he said.