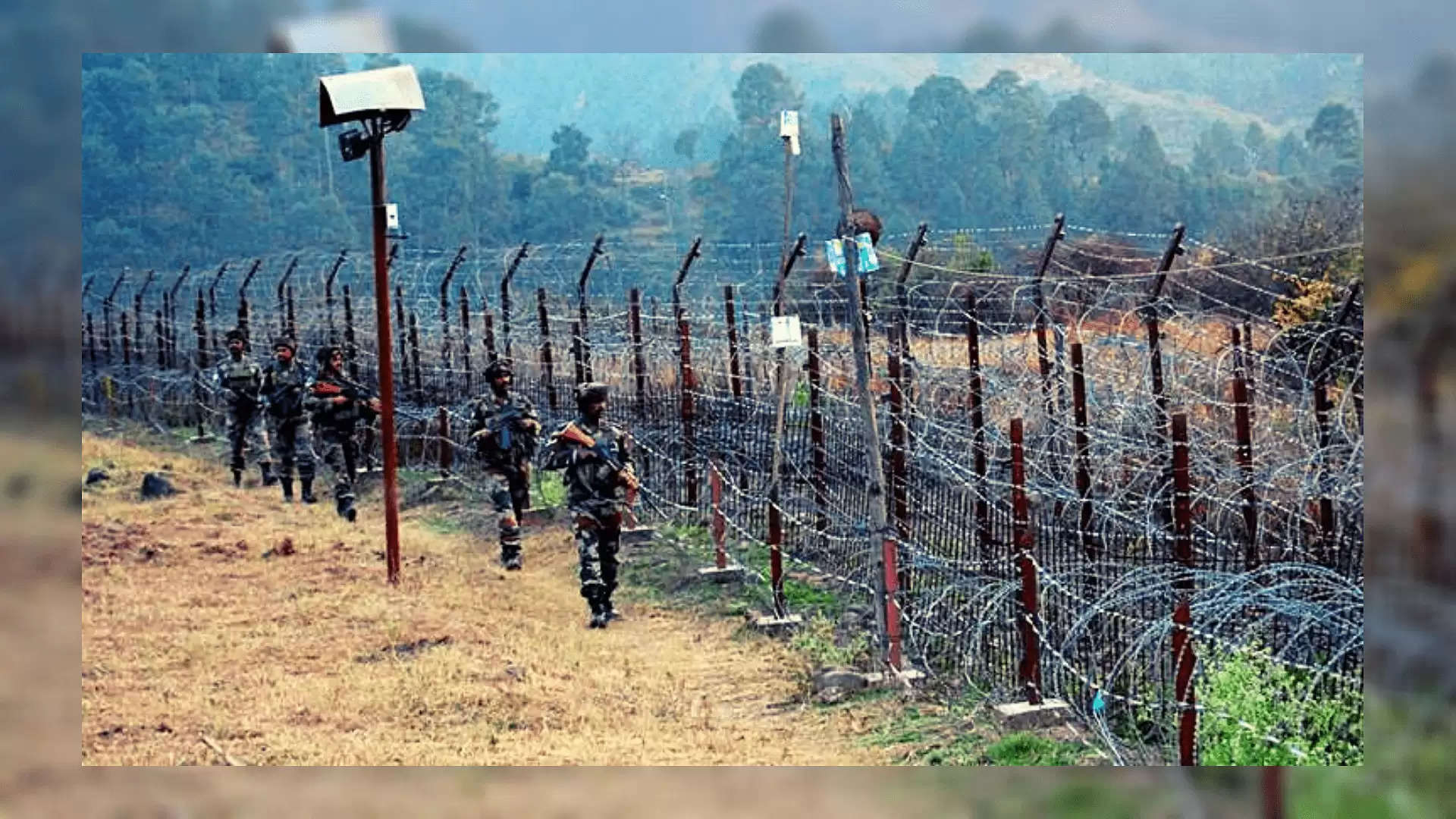 A Congress team led by Leader of the Opposition in the Assam Assembly, Debabrata Saikia visited the disturbed areas along the state’s border with Mizoram on Sunday and said that Assamese farmers are regularly paying “unofficial taxes” to Mizo people for the safety of their produce.

The Congress leaders claimed that mild stone-pelting took place on them and the Mizoram Police and Central forces initially did not allow the team to go near the inter-state border in Cachar district.

All India Mahila Congress President Sushmita Dev, who was part of the team, told PTI that stones were thrown at them when they tried to meet the people living in the disputed places along the border.

“We found that 3-4 locations inside Assam have been occupied by the Mizo people, who have the full backing of their state government. Mizoram Police is present with full strength in those areas. The situation demands urgent political intervention,” said Dev.

The team then went towards the school building at Painam village where a bomb blast took place during early hours on Saturday, Saikia said.

“On the way, we met some persons who are engaged in farming and they told us they have been regularly paying unofficial taxes to Mizo people so that their farms are not damaged,” he added in the statement.

Mentioning some individual cases, the senior Congress leader stated that people are living in terror as the Mizo people regularly come and threaten the non-Mizo residents of the border areas living within the territory of Assam.

While visiting Khulichhera, Lailapur and border entry point, the Congress team also found that the Mizoram government has extended water pipelines and set up offices within Assam’s land, Saikia claimed.

After visiting the border areas, Saikia held a meeting with Cachar Deputy Commissioner Keerthi Jalli, Superintendent of Police Bhanwar Lal Meena and other senior officials, and suggested a host of measures to deal with the situation, an official release said.

The opposition party leaders also demanded that the state government assist in the treatment of the injured persons and financial support to the 22 families whose houses and shops were burnt.

Saikia, who is on a two-day visit to Barak Valley, will tour Medicherra and Chota Bobirbond border areas of Karimganj district along the Assam-Mizoram border and take stock of the situation in a meeting with the district administration on Monday.