Petition seeking deletion of Bru voters names from Mizoram electoral roll has been submitted to the election commission. A decision is to be taken before the bye-poll to the Tuirial assembly seat in the Kolasib district. 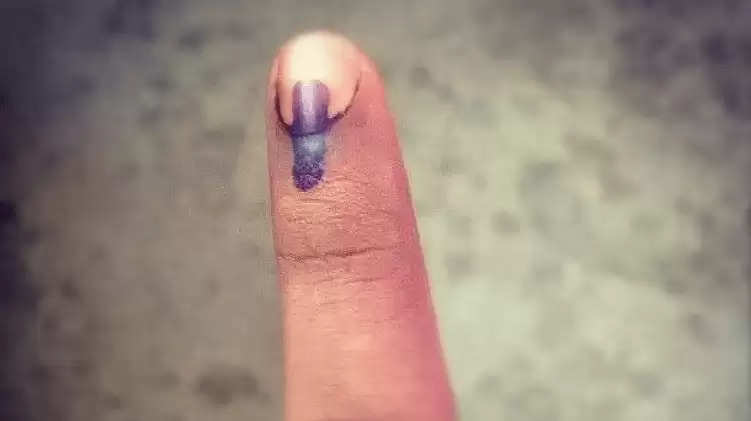 ﻿Mizoram Chief Electoral Officer (CEO) P. Jawahar on Wednesday said that proposals to remove Bru voters, who have been permitted to permanently resettle in Tripura from the Mizoram electoral roll, are being considered.

The CEO said the petition to disenfranchise the Bru people in Mizoram was discussed during a meeting with representatives of political parties and civil society organisations. The move came right before the bye-poll to the Tuirial assembly seat in Kolasib district.

Jawahar said that the opinions of various political parties and civil society organisations that were asked to submit their views on the issue have also been sent to the commission.

For the upcoming bye-poll to Tuirial, the Central Young Mizo Association—the largest civil society organisation in Mizoram—appealed to the CEO that special polling booths for Bru voters should not be made in Tripura, as has been done earlier in lieu of their status as refugees. Instead, the association demands that any franchise for the bye-poll should be exercised within Mizoram.

Thomas D. Lalengliana, President of the Kolasib sub-headquarters of the Young Mizo Association, also attended the meeting on Wednesday. He emphasised that the civil society organisation would oppose any special polling booths for the Bru voters that remain in Tripura.

An official of the CEO’s office said that nearly 12,000 Bru electors are still enrolled in the voter list in Mizoram, including 663 in the Tuirial assembly segment. Their resettlement in neighbouring Tripura is still under process.

The Bru are internally displaced refugees of India who natively belong to the areas now part of Tripura, Mizoram and the Chittagong Hill Tracts of Bangladesh, but are often accused of being “outsiders”. Clashes between Brus and the dominant Mizos in 1997 ultimately forced more than 30,000 Bru families to escape ethnic cleansing by fleeing to Tripura.

Following an agreement signed in January last year among representatives of the community, the Centre and the governments of Tripura and Mizoram, several displaced Bru families found new homes in Tripura.

However, election officials have said that more than 90 per cent of 35,000 displaced Bru people, who failed to return to Mizoram during a phased repatriation, are still living in relief camps in Tripura since 1997.