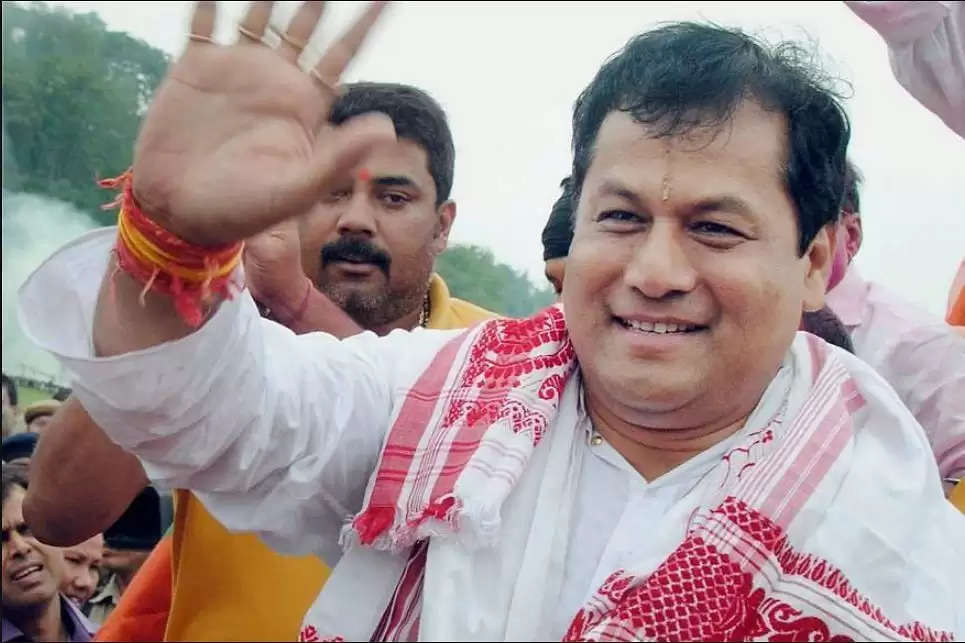 Assam Chief Minister Sarbananda Sonowal has directed the newly appointed Chief Secretary Jishnu Barua, and Director General of Police Bhaskar Jyoti Mahanta, to rush to the areas near the Mizoram border in the wake of escalating tension and the death of one person reported from Cachar district on Monday.

In a statement issued on Monday evening, Sonowal expressed his condolence over the death of Intazul Laskar, who was abducted by miscreants from Lailapur border outpost area of Cachar district along the inter-state border.

The Chief Minister announced Rs. 5 lakh to the next of kin of the deceased.

Sonowal sent a detailed report of the sequel of recent incidents along the border to Union Home Minister Amit Shah on Monday.

The Chief Minister also had discussions with Cachar Deputy Commissioner Keerthi Jalli and took stock of the prevailing situation in the affected areas of the district.

Expressing concern over the boundary row, Sonowal also asked the police to remain alert and thwart all designs having the potential to vitiate peace along the border.