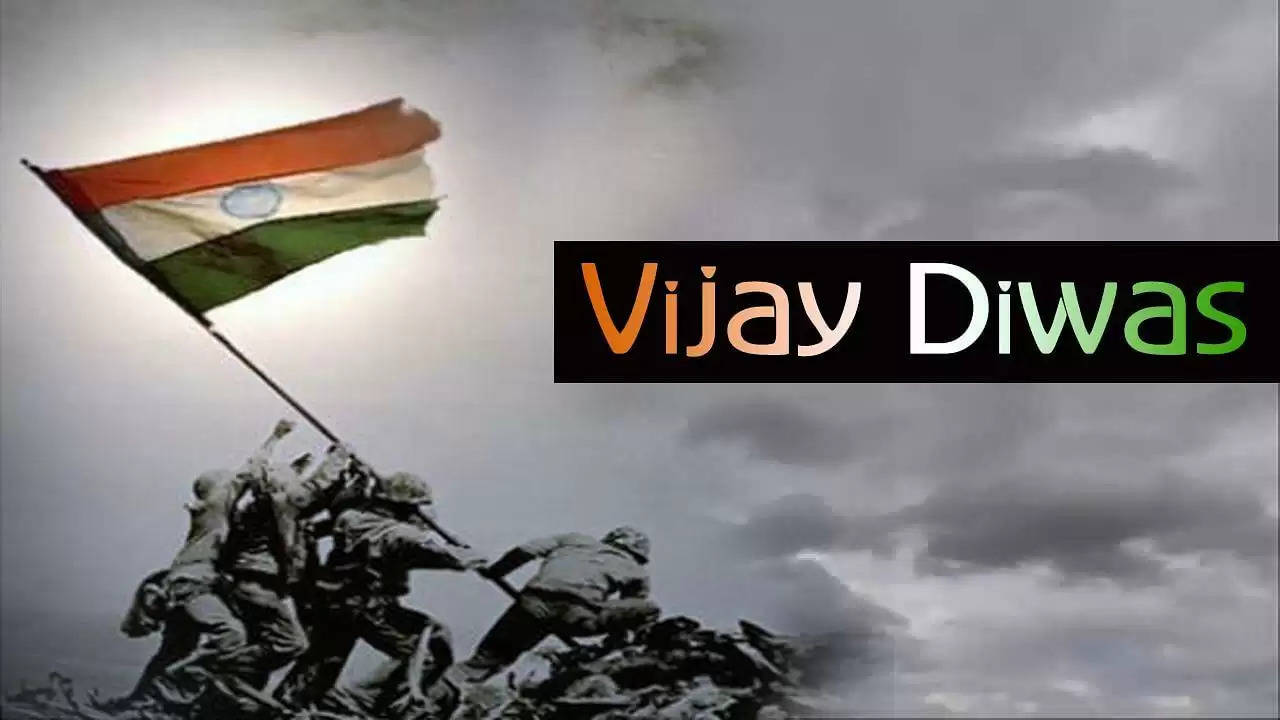 On December 16, every year India celebrates 'Vijay Diwas' to commemorate the decisive and historic victory against Pakistan in 1971 war.

93,000 Pakistani troops surrendered unconditionally on this day in Dhaka.

Various commemorative events will be conducted across India, wherein war veterans and Veer Naris will be felicitated, and events like band displays, seminars, exhibitions, equipment displays among others are planned.

The events are being conducted by the three services of Army, Air Force and Navy with close coordination with para-military forces, state government and civil society.

As part of the above celebrations, the Eastern Command 101 area in Shillong is also conducting various events.

The 101 Area observed the commencement of the 50th Anniversary of Vijay Diwas being celebrated as “Swarnim Vijay Varsh” by paying tributes to the valiant personnel of the Armed Forces who made supreme sacrifice during various operations in the 1971 war.

The year-long celebration in the Northeastern region will witness weapon and equipment display, screening of a movie on the 1971 war in schools and colleges, David Scott Trail trekking, Football championship, Indo-Bangladesh Joint Cycling Expedition among others.

The programmes will be held in Shillong, Guwahati, Jorhat and Akhaura.

It may be mentioned that 101 area holds a special achievement in the 1971 war.

The first Indian troops to enter Dhaka were from the 101 Communications Zone under the leadership of Major General GS Nagra, resulting into the surrender of Pakistani troops.