After attending the SSC meeting, Mukul talked of inputs indicating attempts being made by surrendered militants to regroup as well as movement of other Northeastern organisations training cadres in Meghalaya. 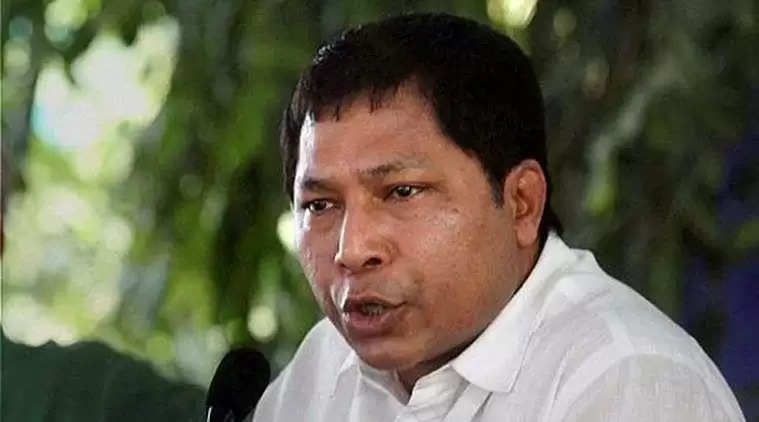 Leader of Opposition Mukul Sangma on Tuesday asked the State Government to effectively utilise the State Security Commission (SSC) to prevent any re-emergence of lawlessness in the state.

After attending the SSC meeting, Mukul talked of inputs indicating attempts being made by surrendered militants to regroup as well as movement of other Northeastern organisations training cadres in Meghalaya.

“This is a concern, keeping in mind the experiences we have gone through. One must realise that Meghalaya, from the geo-political perspective, is very vulnerable", he said, referring to the border with Assam and Bangladesh. “There have been training camps in the past'', he said when speaking of more interior and inaccessible areas of the state that needed to be monitored aggressively.

Reaffirming the need to be vigilant, he said the SSC should have been organised much earlier to ensure police organisations were robust enough to handle state security. There was a need to re-examine measures to prevent any return of lawlessness and militancy, and avoid complacency in the matter, he opined.

Reportedly, the SSC has decided to complete the process of appointment of two independent members at the earliest as well. However, Sangma added that the details of the SSC meeting, which covered all matters of state security, especially pertaining to militancy, will remain confidential.

ALSO READ: People’s verdict in bye-elections will be against MDA's misgovernance: Mukul Sangma