Their deaths sparked controversies across the Northeast with leaders seeking thorough enquiry into the matter, suspecting foul play. 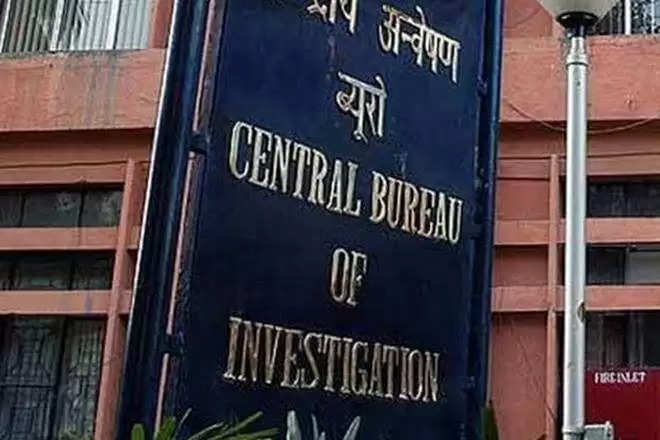 The Union Home Ministry on Tuesday ordered a Central Bureau of Investigation (CBI) probe into the deaths of Nagaland residents, Rosy Sangma and Samuel Sangma.

It may be mentioned on June 24 Samuel was attending to his aunt Rosy Sangma, at a medical hospital in Delhi, where she (Rosy) succumbed to her brief illness. Thereafter, Samuel registered a complaint, alleging medical negligence by the hospital.

On June 25, Delhi police received information on the death of Samuel Sangma, and termed the case as a suicide.

Their deaths sparked controversies across the Northeast with leaders seeking thorough enquiry into the matter, suspecting foul play.

Tura MP Agatha Sangma had also penned a letter to Union Home Minister Amit Shah and pointed out that Samuel’s death under mysterious circumstances raises suspicion of foul play, and therefore, a detailed enquiry was needed.