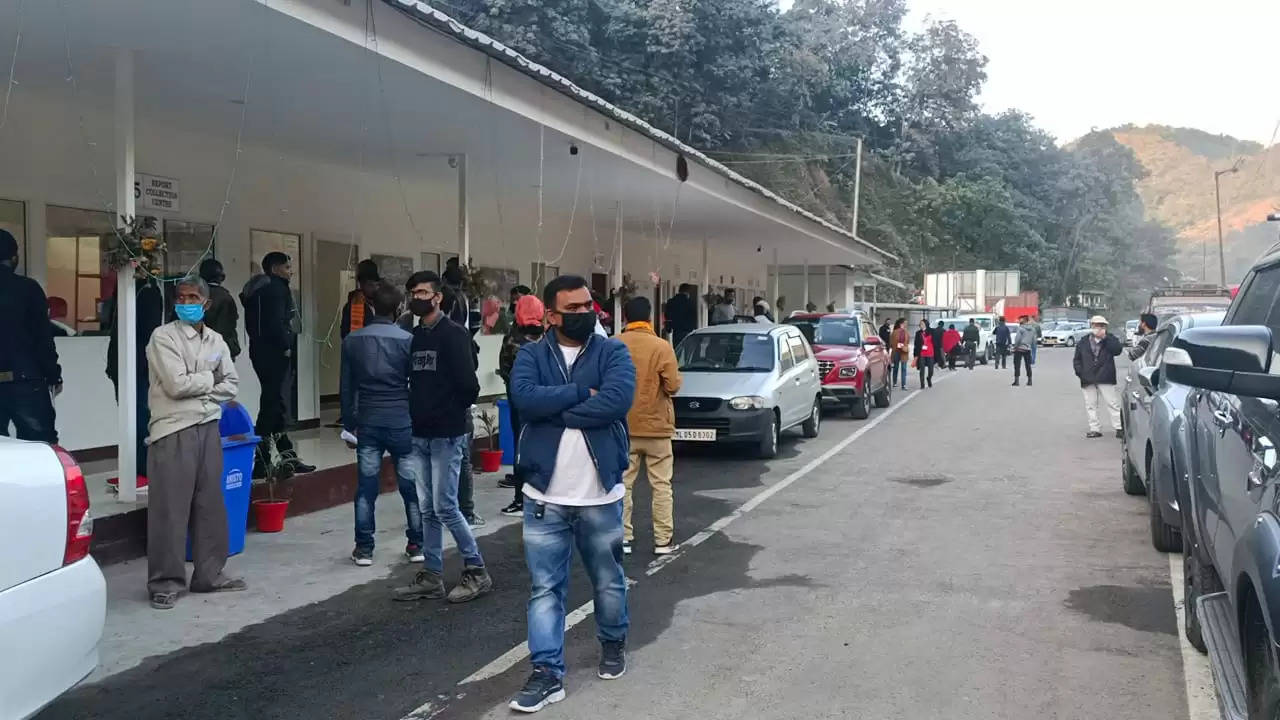 Deputy Chief Minister Prestone Tynsong asserted that no one can by-pass the Umling entry and exit points even though various social groups have claimed to have apprehended groups of outsiders entering the state.

Speaking to reporters, he said, “Whoever by-passes that will be punished. We are doing it. We have Magistrates, Police Personnel, nobody can by-pass and even I also cannot by-pass.”

The union claimed that they were found in a truck and were travelling from Darrang district of Assam in the hope of getting employment here in Meghalaya.

The Hynniewtrep Youth Council Mawlai circle on Thursday evening also apprehended 10 outsiders from Assam who intended to enter Mawdiangdiang. The outsiders said that they have special permit from the state government.

The HYC has questioned the move of the state government to issue special permit to outsiders despite the imposition of total lockdown in the state.