Two held with huge consignment of Heroin from Mawiong-Rim

The persons have been identified as T Ginlienthan and Lamminthang Paongam, informed East Khasi Hills Superintendent of Police Sylvester Nongtnger. 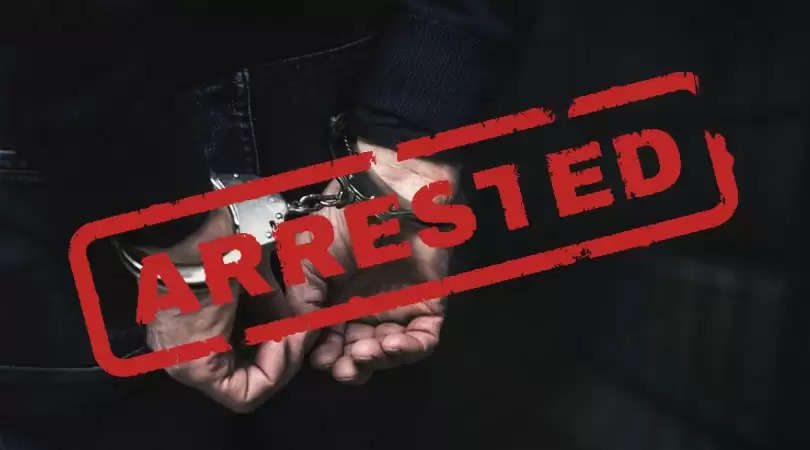 The East Khasi Hills Anti-Narcotics Task Force (ANTF) arrested two persons with a huge amount of heroin from the Mawiong-Rim area on October 29.

The persons have been identified as T Ginlienthan and Lamminthang Paongam, informed East Khasi Hills Superintendent of Police Sylvester Nongtnger.

Acting on a tip-off, the ANTF intercepted a vehicle coming from Manipur towards Shillong with the contraband that was supposed to be delivered to a suspected drug dealer in the city, the police said.

According to information from the SP’s office, the said receiver was also detained around the same area when he was coming to collect the consignment.

The SP informed that during the search of the vehicle, 100 numbers of soap cases containing heroin were recovered from different parts of the said vehicle.

“It is ascertained that the illegal consignment was trafficked from Myanmar for sale in Shillong,” Nongtnger said.

In this connection, a case under the Narcotics Drugs and Psychotropic Substances Act, 1985, has been registered at Mawlai PS against all the accused.