PHE Minister Renikton Lyngdoh Tongkhar met the Minister of Jal Shakti with a request to include urban areas under Jal Shakti Mission. 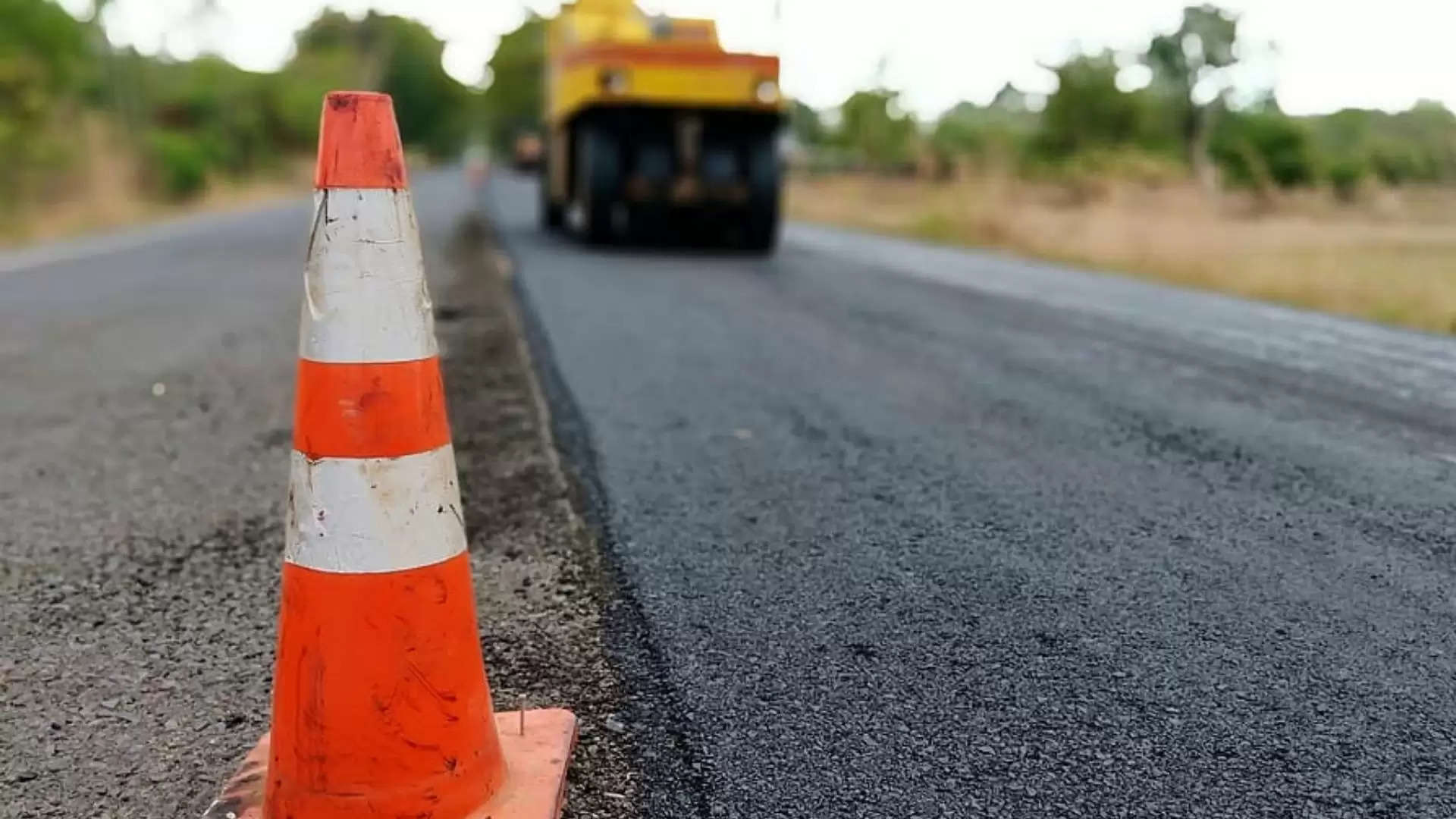 Mawkyrwat MLA Renikton Lyngdoh Tongkhar said he will approach the Chief Minister Conrad K Sangma to get funding for the 100 km road project from Mawphlang-Mawkyrwat-Ranikor road to improve the road quality.

Addressing a press conference here on Thursday, Renikton said he met the secretary of the Ministry of Road Transport and Highways (MoRTH) where he sought information on the road project of Mawphlang-Tyrsad-Weiloi-Mawkyrwat-Ranikor.

He said that the people of South West Khasi Hills District and some parts of East Khasi hills are eagerly looking forward to this project to get the national highway for this road, but he has clarified that the road has not been declared as a national highway.

Tongkhar said that the Ministry has allowed the particular project to be included in the list of those roads which have not been declared as national highways but as soon as the survey work for preparing the DPR was started, a letter from the Ministry was addressed to NHIDCL to stop this work.

“I want people to understand here that it is not only the Mawkyrwat-Ranikor road project that has been stopped, but all 60,000 DPR has been stopped altogether,” he said.

He added that the stretch from Mawphlang to Ranikor via Mawkyrwat is one of the road projects which has been asked to stop immediately.

Terming the entire scenario as a “missing link”, Tongkhar argued that there is a good road from Shillong to Mawphlang, whereas the road is narrow from Mawphlang to Mawkyrwat and Ranikor while there is an ongoing project for a national highway from Ranikor to Rongra-Baghmara in full swing.

Addressing a press conference on Thursday, he said, “I have requested him to include urban areas under Jal Shakti Mission (JJM). Now, we are focusing on rural villages. Even though the Central government has kept 2024 as the deadline but the state of Meghalaya has kept 2022 as the target date to complete (the mission) in the rural areas but no commitment on the urban areas,” he said.

Shekhawat had reportedly told the minister that they were on the same page and there is a concern for the urban people as well.

However, it is yet to be decided whether the Jal Shakti Ministry or any other ministry will address the issues of urban water connection.

The Minister informed that from Delhi; he went on a study tour to Karnataka on JJM Mission there.

“They have completed 33 per cent household connection, whereas we have done only 20 per cent. So, we want to learn from them also,” he said.

Tongkhar said in the study tour in Karnataka, he found that High Density Polyethylene Pipes (HDPE) is used extensively there.

“Whereas the people here in Meghalaya, they hesitate to use plastic. They still think that GI pipe is better than HDPE. To my understanding, to avoid rusting, HDPE is better than GI. The officers here still need to convince people to accept the HDPE pipe,” he said.

He also informed that the department is facing a scarcity of the GI pipes.