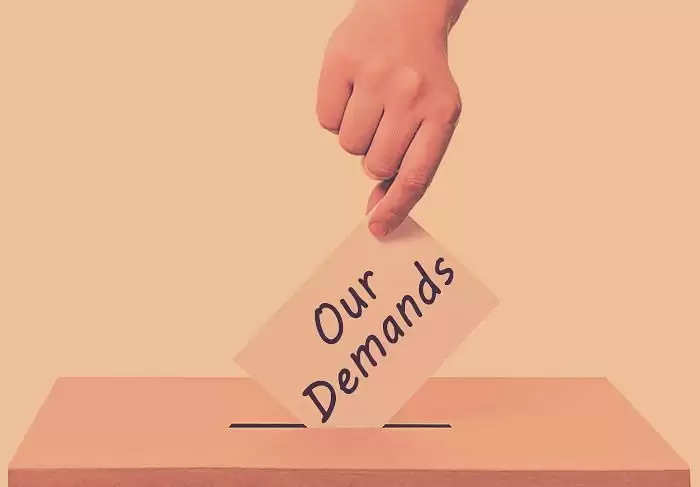 The All Meghalaya Minority Students’ Union (AMMSU) on November 1 submitted a list of demands for the plain belt area to the Power Minister, James PK Sangma, over the issues being faced by the people of the area.

As per the NGO, given the situation of floods in the plain belt every year and the ongoing pandemic, they requested that electricity bills for farmers working on irrigated paddy be excused.

“Their economic condition is extremely bad and they will need all the help they can get because of the situation with COVID and floods,” said AMMSU president, Nur Islam.

The NGO further noted that the local hospital has already been upgraded from a PHC to a CHC. However, the inauguration of the building is yet to be undertaken, which was something they wanted to be done as soon as possible.

AMMSU further asked for a C&RD Block to be set up at Kashiabari to bring development closer to the people of the area.

The NGO further sought an embankment to be set up on the Brahmaputra to relieve the people from flood devastation every year.

Other lists of demands from the NGO included the construction of pucca flood embankment from Rajpur up to Konarchar, provide infrastructure and facilities to flood-affected schools, sanctioning of an Agriculture Development Office, setting up of Anganwadi centers in all villages as well a Fire Brigade Station at Hallidayganj.