The Shillong Cityzens has so far raised funds from within their members and others, which they contributed to the Chief Minister’s fund 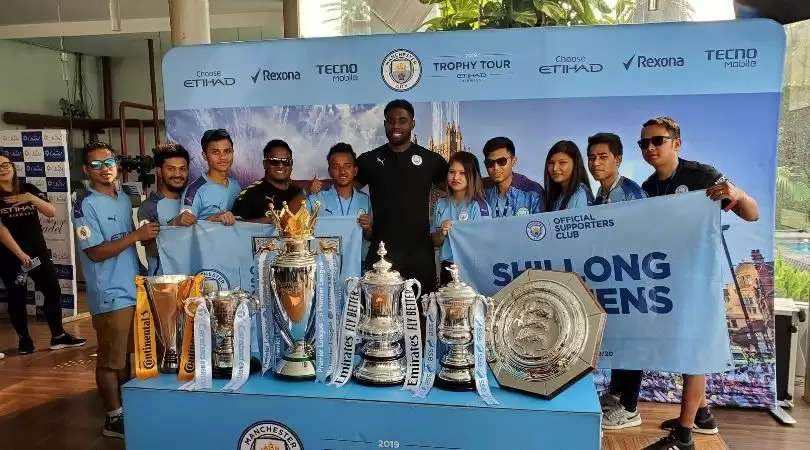 With Manchester City securing its third title in four years, football fans in Shillong have more reasons to celebrate. The Shillong Cityzens – an official fan club of Manchester City fans – now looks forward to the coveted title of European champions with the club playing Chelsea in the Champions League final on May 30.

Founded in 2018, The Shillong Cityzens was the brainchild of two die-hard fans, Erick Edwin Lyngdoh and Henry Lamare. With over 250 members currently, the club grew so rampantly that it was officially acknowledged by Manchester City just a year after its inauguration. 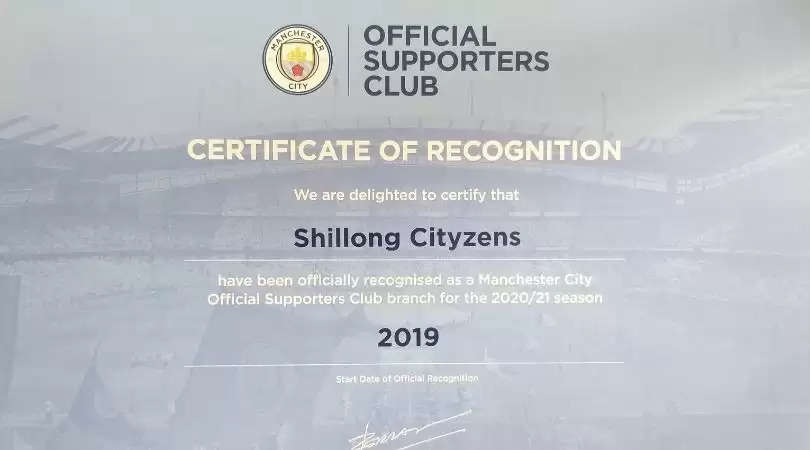 With the growing popularity of the fan club, members have an added incentive as the club is regularly sent tokens and packages from Manchester City in England. Members of this fan club have recently received access to discounts and exclusive content, like behind-the-scenes footage and interviews.

However, a love for Manchester City is not the only thing that the club members have in common. The Shillong Cityzens have developed a culture of philanthropy and community within its members, especially with the forthcoming of the COVID pandemic.

Speaking to TNT-The Northeast Today, Erick described how he urged the members of his club to carry the good spirit of football and cater to the needs of the masses in whatever way possible.

"We need to stand together and fight this pandemic. Every act of kindness matters. Be it small or big. You might never know when someone needs it most," Erick said. "Helping people, especially those who are struggling for a meal in the day, is the best way as everyone in this society should fight and unite to overcome this pandemic in the best way possible," he added. 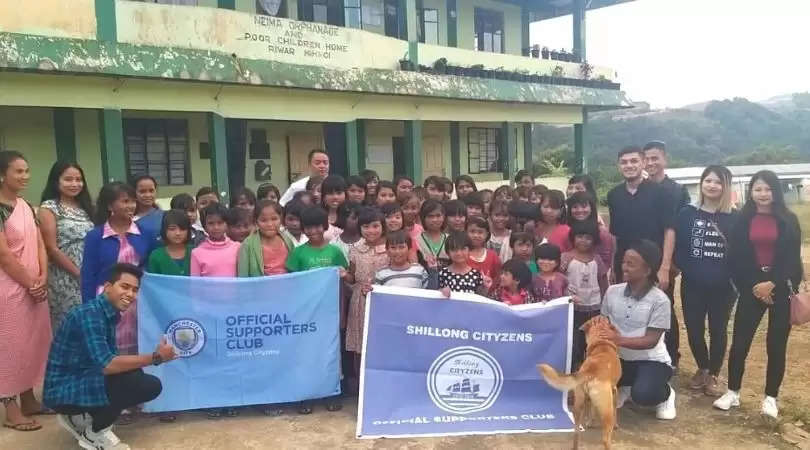 The Shillong Cityzens has so far raised funds from within their members and others, which they contributed to the Chief Minister’s fund. They are also currently surveying to identify people who need help, and will then route resources to the ones in requirement.

The fan club however had started their philanthropic work even before the pandemic had struck.

In 2019, they paid a visit to the Neima Orphanage and spent time with the children there. The fan club has also been promoting the importance of keeping Shillong city clean through their participation in a cleaning drive every year since 2019.

When asked about why and how the fan club has brought about the tradition of philanthropy, Erick said, "Helping people in need, be it on our own or through the fan club, gives us great joy."

ALSO READ: Top 5 candidates for the Ballon d'Or this year