Sanctioned in 1997, this road in South Garo Hills is yet to see the light of the day 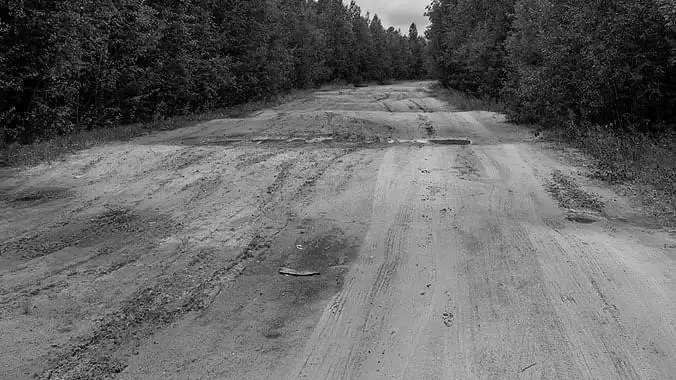 Residents of Mindikgre in South Garo Hills district have raised a complaint to the executive engineer of PWD of the district over the non-completion of an 11 km road between Eringre and Mindikgre that was originally sanctioned in the last millennia.

According to the villagers, the road was sanctioned in the year 1997 and only about 1 km of the road has been blacktopped.

“It was taken up by PWD while it was still under the East Garo Hills division. Initially, the department did a little work and blacktopped about 1 km. However, since then there has been no progress. Once completed the road will form the shortest link between Karukol in SGH and Tura in WGH,” said Mindikgre resident, Greneth Sangma.

The village of Mindikgre is the nerve centre of the area, being connected to at least 20 villages of the area.

The activist added that since the Eringre–Mindikgre road is currently under the NH division, there should be no issues in completing the road.