Deputy Commissioner, R M Kurbah said that the office has engaged a District Magistrate level inquire into the matters. 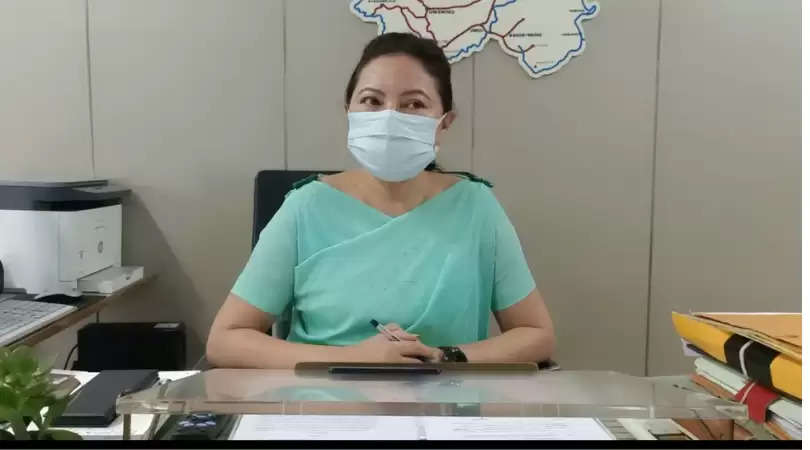 Following complaints lodged by the members of the Garo Student Union (GSU), the Deputy Commissioner of Ri Bhoi District, on November 18, initiated inquiry against Orient Health Food Private Limited over alleged charges of underage employment and sexual harassment of women employees in the firm.

Speaking to the press, Deputy Commissioner, R M Kurbah said that the office, upon receiving the complaint that the said company has employed underage age employees, and that the manager of the firm was involved in the alleged sexual harassment, engaged a District Magistrate level inquire into the matter.

The complaint was lodged against one Monoj Sharma, the manager of the firm for engaging minors in the company located at Rajabagan in Byrnihat, which violates the Child Labour (Prohibition and Regulation) Act, 1986.

Kurbah, meanwhile, stated actions on the matter can be taken only after the inquiry is complete to ascertain the truth about the cases levelled against the company.