HANM stated that it was open to working with out-of-state investors provided they were open to hiring locals as well. 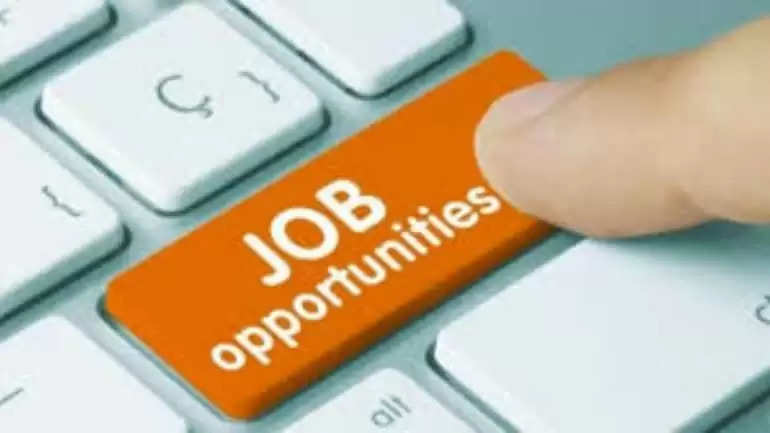 The central body of the Hynniewtrep Achik National Movement (HANM) today met the Deputy Chief Minister to submit a memorandum demanding 80 per cent employment reservation in private sectors for the tribes of Meghalaya.

Speaking to media persons, Assistant General Secretary Wyraiwan Sohtun said, "(The Deputy Chief Minister) has assured us that, maybe, within six months they will be able to make this particular law, so that the deserving student, if they are not qualified for a government job, at least will get an appointment in any particular private institute.”

Sohtun mentioned that states such as Haryana and Karnataka currently have similar private sector reservations for their local populations, so there should be no umbrage taken against similar reservations for locals in Meghalaya. "We are not touching the creamy layers," he said, referring to government jobs.

HANM stated that it was open to working with out-of-state investors provided they were open to hiring locals as well. The organisation informed that "employment of local people doesn't even reach 20%" in the parts of the private sector it claims to have inspected. HANM says it is against any investment in the state if there is no win-win scenario between the private sector and locals.

The meeting also covered issues of under-employment of qualified graduates who may be forced to work low-level government jobs. Also of concern for the organisation was the stagnant nature of skills institutions, an aggravating factor for the state's many employment woes.