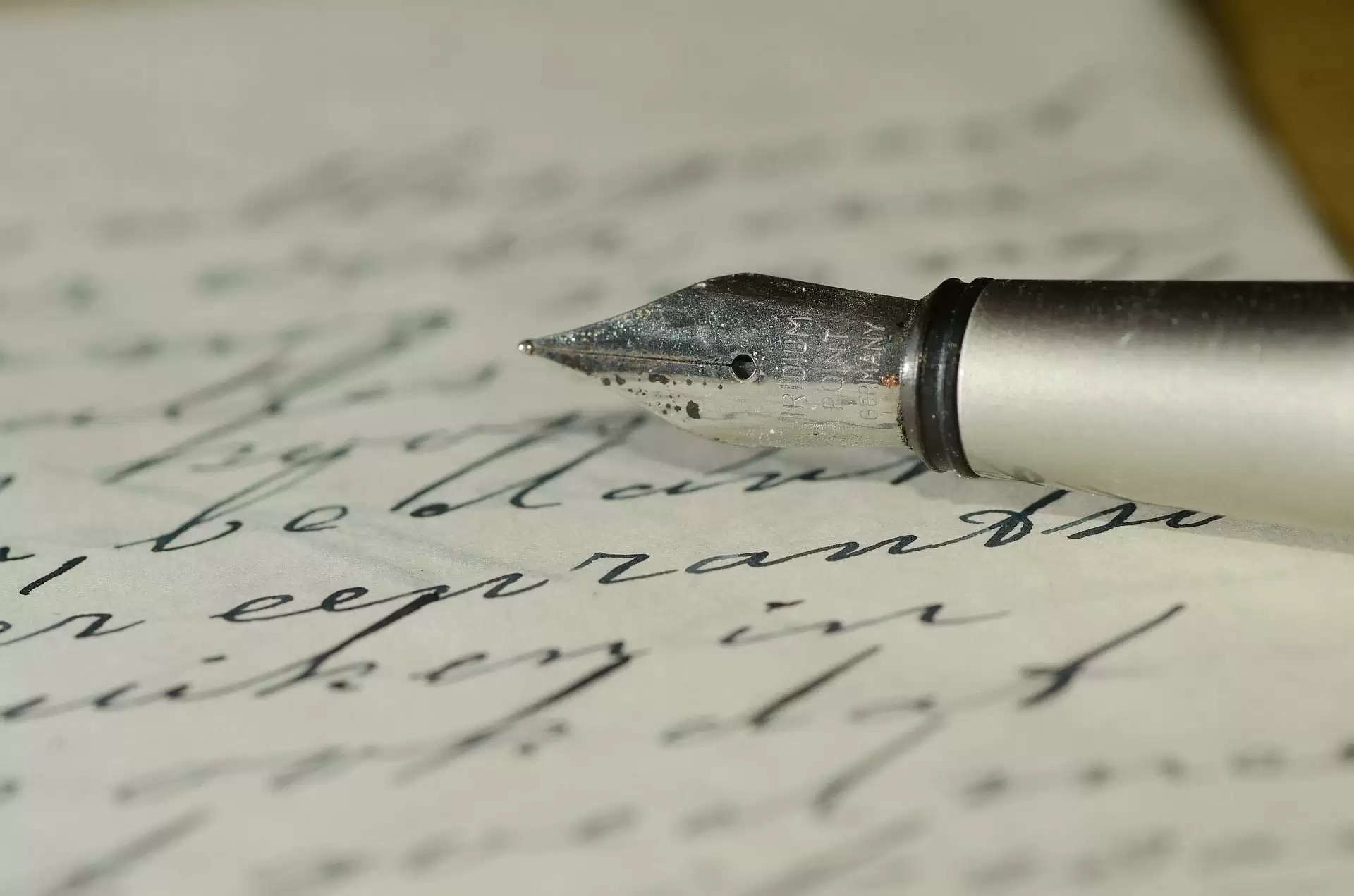 Prominent Bengali citizens of Meghalaya recently submitted a letter to Chief Minister Conrad K Sangma, on “behalf” of all the Bengali residents of the state, over the narrative of a certain student body describing all “Bengalis of Meghalaya as Bangladeshis”.

In the letter dated November 13, the signatories stated that they are shocked, pained and take umbrage at the recent attempt of dubbing all Bengali-speaking residents of Meghalaya as "Bangladeshis".

“We, therefore, feel provoked to recall our long association with the Hill people of Meghalaya even prior to the advent of the British Raj. It is sad to witness these misplaced vilification campaigns despite a long history of our mutual co-existence,” read the letter.

Also Read: EDITORIAL | Ichamati issue: Look for truth, do not settle for rumours

It was weeks ago, following the re-emergence of the Ichamati issue, when members of the Khasi Students’ Union (KSU) put up banners across Shillong city, that read, “All Meghalaya Bengalis are Bangladeshis”. The statement gathered criticisms from several quarters, both from inside and outside the state.

Referring to the Bengalis’ contribution to the Hill State Movement in Meghalaya, the signatories pointed out that the Bengali residents of Shillong lent an “unflinching support to the cause of our Hill brethren during the Hill State movement spearheaded by the erstwhile All Party Hill Leaders' Conference under the leadership of Capt. WA Sangma and BB Lyngdoh.”

Expressing grief over allegedly being vilified as "outsiders" and "foreigners" despite “this chequered history of centuries of proximity, association and residence", they stated that the recent provocative narrative is an insult to “our long and historical relationships with the Hill brethren and our pride as citizens of India”.

They also stated that today, the Bengalis of Meghalaya have been reduced to a pale shadow of their past. “A numerical majority once in Shillong Municipal areas, the number of Bengali residents has rapidly declined in the state over the past four decades,” read the letter.

The signatories have requested the Chief Minister, Conrad K. Sangma to take urgent and proactive steps to bring about an end to the "untold harassment and discrimination of the citizens".

“We request you to craft out a clear-cut policy, commensurate with the letter and spirit of the Constitution in respect of the rights and privileges of all ethnic, linguistic, and religious minorities residing in Meghalaya,” they said while also urging upon the CM to create an official body for the protection of the linguistic, ethnic and religious minorities' rights, as was done in Assam and other states of the country.

Referring to the “unequivocal commitment” made by the first CM of Meghalaya, Captain WA Sangma, on the floor of the Assembly in March 1973, to "allot" 15 per cent state jobs for the non-tribals, the signatories had requested the government to lay down a reserved quota for the ethno-linguistic minorities settled in Meghalaya for government jobs, particularly under the Meghalaya Public Service Commission (MPSC) in respect of State Civil Service and State Police Service.

“We urge upon you to kindly prevail upon the Autonomous District Councils to strictly adhere to the laws in force mandated under the Sixth Schedule when it comes to dealing with the non-tribals in respect to Trading License,” read the letter.

Furthermore, they had also requested the government to enact laws or enforce the existing ones, to curb any form of hate speech or incitement of communal antagonism spread through the media, electronic and print.