Speculations about Lapang’s re-entry into the party by the end of 2021 gained momentum after the East Khasi Hills District Congress Committee and several religious leaders urged to bring back the veteran Congress leader into the party, Pala said. 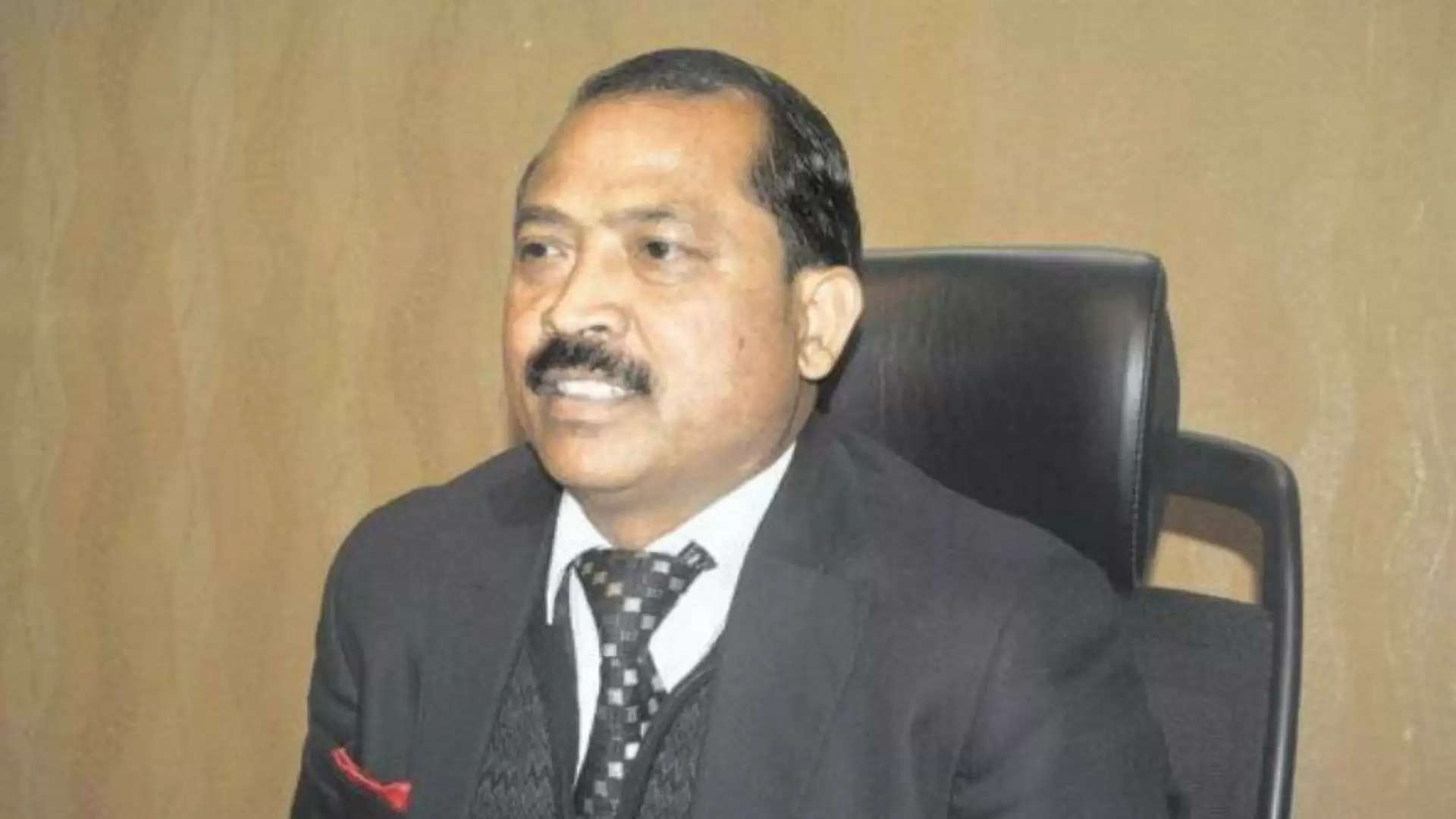 Meghalaya Pradesh Congress Committee (MPCC) president Vincent Pala on October 26 admitted that there has been a growing demand to bring back former Congress leader Dr DD Lapang into the party’s fold. He, however, added that the final decision on the matter will be taken by the Congress high command.

"Any veteran leader who leaves the Congress party has to inform the high command. Similarly, to bring back the member, permission from the central body is a must," Pala said, while adding that he will approach the central leadership on behalf of all who want Lapang back into the party.

Speculations about Lapang’s re-entry into the party by the end of 2021 gained momentum after the East Khasi Hills District Congress Committee and several religious leaders urged to bring back the veteran Congress leader into the party, Pala said.

The former Chief Minister of Meghalaya, Lapang who had served as the president of the MPCC for a long time, left the party in 2018 after 40 years of association.

Pala, however, refrained from naming other leaders who are “expected” to re-join the Congress, stating that the members have asked him not to make their names public before the elections.

"A clearance from high command will be required for those leaders. It is only after the formalities are completed that names can be made public," Pala added.

"I have to keep my promise to them since they're very senior to me and many of them don't want to contest elections anymore. But they are ready to support and advise the party. I will definitely name them when the time is right," Pala said.

Speaking about by-polls to Mawphlang constituency, the MPCC chief maintained that despite National People’s Party (NPP) and United Democratic Party (UDP) fielding strong candidates against the Congress, the vote banks of the party will not be affected.

"They thought that by giving a ticket to Lamphrang Blah (who was in Congress) and funding him, Congress’ votes share will be reduced. I see no such threats," Pala asserted.

"The people have realised their strategy and they will help Congress emerge victorious this time. We will win all three seats. This government is trying very hard to use their forces, money and everything, but the people will not be fooled by them. People will teach them good lessons this time," Pala concluded.