Meghalaya: UDP hits back at Pala, accuses the Shillong MP of trying to hijack public attention

Vincent H Pala, the Lok Sabha MP from Shillong, had on Tuesday accused the UDP of overcharging coal trucks using the Home portfolio. 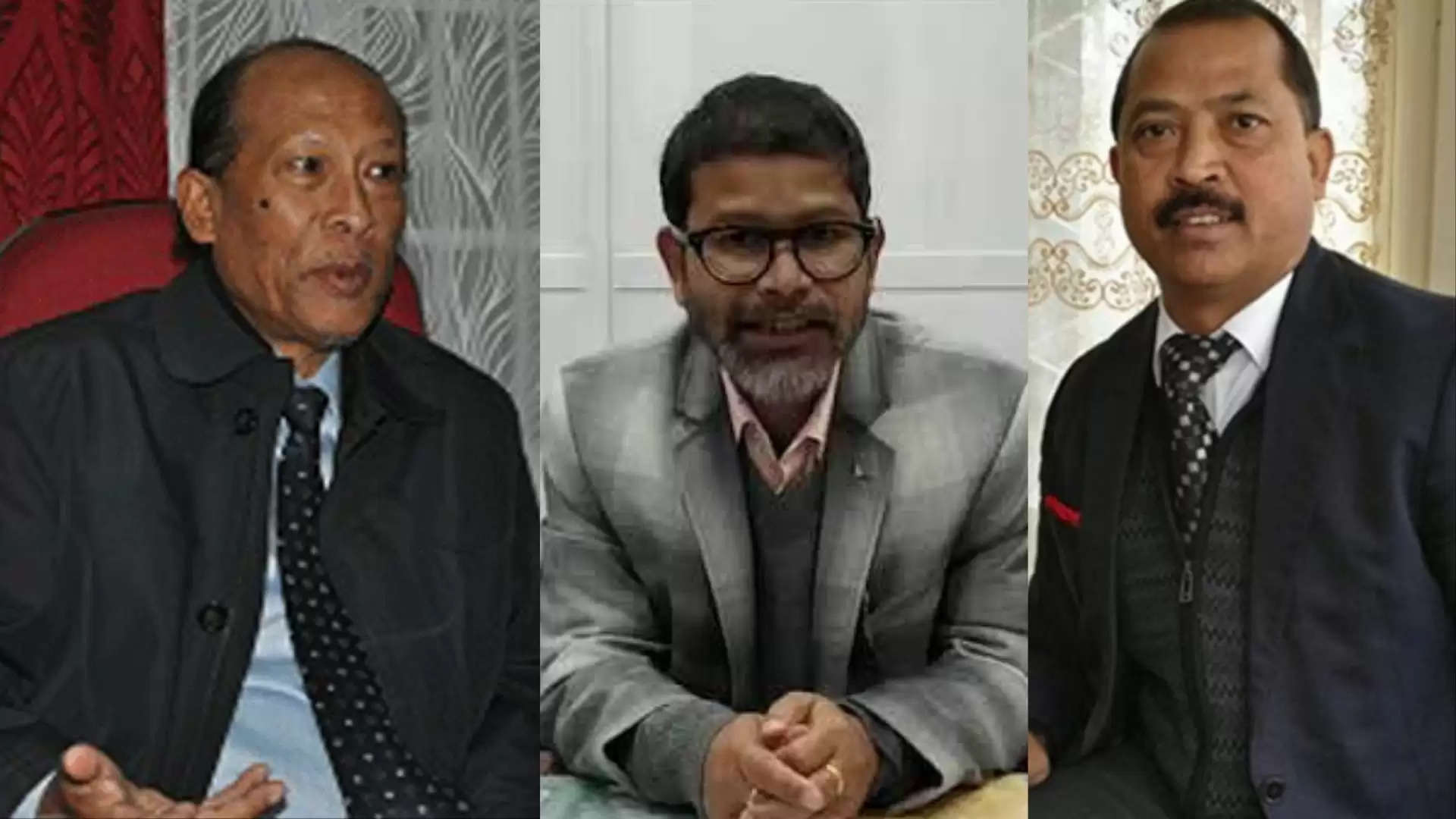 Working President of the United Democratic Party (UDP) Bindo Mathew Lanong on Wednesday hit back at Congress MP Vincent Pala over his statement on UDP’s involvement in overcharging coal trucks while demanding proof for such allegations.

“Pala has to come out in a more specific manner. He should come forward with justification and proof and let the department concerned (Home) look into the matter,” Lanong said.

Vincent H Pala, the Lok Sabha MP from Shillong, had on Tuesday accused the UDP of overcharging coal trucks using the Home portfolio.

“When NPP (National People's Party) was holding the home ministry, the people, especially from Jaintia Hills, used to pay almost 50,000 per (coal) truck, but today when the UDP is holding the home portfolio, it (has) doubled,” Pala had said.

Lambasting Pala for making “baseless” allegations, Lanong accused the Shillong MP of trying to hijack the public’s attention from the real issues by creating other political issues.

“He (Pala) is trying to get rid of the pertinent issues and take the purview away from the public by bringing forward other issues,” the UDP leader alleged.

Meanwhile, Home Minister Lahkmen Rymbui said Pala should have been aware of the rates charged by the government per truck before and after the UDP took over the home portfolio.

According to Rymbui, truckers previously had to pay challan at the rate of nine tons, inclusive of all taxes and charges, and the same went for seized coal.

However, in September last year, the state government issued a notification allowing trucks to carry 12 tons of load, which implied that challans are being charged for 12 tons instead of nine. This was done to prevent leakage of revenue, Rymbui justified.

“Hence, even if it is seized coal, (amount is charged) for 12 tons. Even if it is royalty, DMF, GST or the reclamation fund, they still have to pay the rate for 12 tons," he added.

Furthermore, the home minister said the same applies to limestone as well.

According to him, in the previous years, limestone was exported at the rate of nine tons. The same was later enhanced, increasing the minimum capacity for 6-tyre trucks to 12 tons.

“After the development, the government has generated an extra revenue of Rs 3 crore from limestone and auctioned coal,” he said.

Reacting to Pala’s remarks, Rymbui said, “I cannot say anything on that but (he) should have been aware (of) how much was the challan earlier, whether the auctioned coal was paid (for) at the rate of nine tons per truck or 12 tons or 15 tons. The minimum load that the government has allowed is 12 tons; hence, tax is taken as per the rate of 12 tons.”