The EKH Superintendent of police Sylvester Nongtnger said that the women have been arrested and a case has been registered against them. 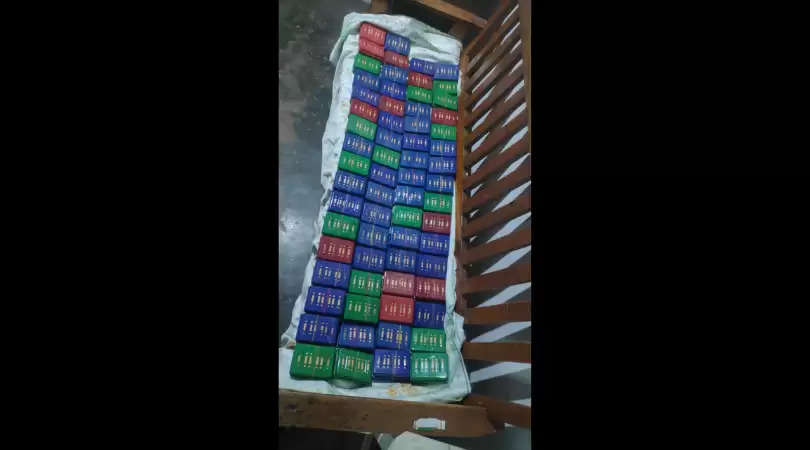 The East Khasi Hills (EKH) police seized over 1 kg of heroin from two women at Mandanrting, on November 8.

The EKH Superintendent of police Sylvester Nongtnger, in a statement issued on Monday, said that the women have been arrested and a case has been registered against them.

Nongtnger informed that the police on November 5 received reliable information that a consignment of narcotic drugs was being delivered to a person staying at Madanrting. After verifying the information, a team of Anti-Narcotics Task Force raided the residence of the said person and a search was conducted in the presence of independent witnesses, the police said.

All the soap boxes contained heroin which was confirmed by a preliminary test. The contraband seized weight 1.116 kg which has been trafficked from Myanmar, the SP informed, adding that further investigation to trace the racket is on.