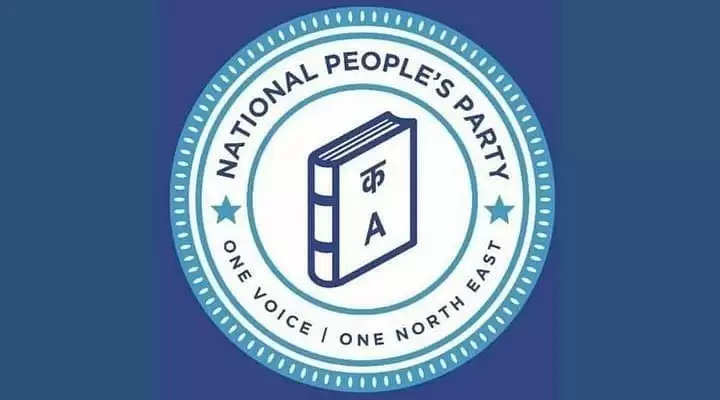 The National People’s Party (NPP), Meghalaya state unit on Wednesday said the move by the Bharatiya Janata Party (BJP) to file a complaint before the state’s Lokayukta over allegations of fund misappropriation in the district councils of Jaintia Hills and Garo Hills was "unfortunate" as it complicated the reaching of a "meaningful" solution.

However, last month, BJP legislator Sanbor Shullai – one of the two BJP members in the Meghalaya Democratic Alliance (MDA) government – had asked its party leaders to stop attacking the government, stating that issues had to be discussed at relevant forums.

“Even before coming to the discussion table, we request the state BJP to sort out its own confused stance first as a discussion cannot be held if all their leaders are on different pages regarding the issue,” said party spokesperson and chief whip of the NPP-led MDA government, Marcuise N Marak.

“We respect the participative and healthy stance of Mr. Shullai, and hope the state BJP functions in tandem with such leaders,” said Marak, adding that the state government had also ordered an audit of the GHADC starting 2015.

Prior to the Meghalaya Legislative Assembly’s Autumn session, Rajya Sabha member and NPP state president WR Kharlukhi had said that the MDA would convene its coordination committee to discuss the issues raised by the BJP. Deputy Chief Minister Prestone Tynsong had said that the meeting would be convened post the assembly sessions.

However, as per The Shillong Times, the BJP said that they were still awaiting an invitation for taking part in the discussions, and would also seek instructions of the judiciary for a CBI inquiry into the matter of fund misappropriation.