The indigenous partnership North East Slow Food & Agrobiodiversity Society (NESFAS) and the Khasis of Nongtraw were among the 58 who were awarded for their contribution to the award-winning publication Indigenous Peoples' Food Systems: Insights on Sustainability and Resilience from the front line of Climate Change. 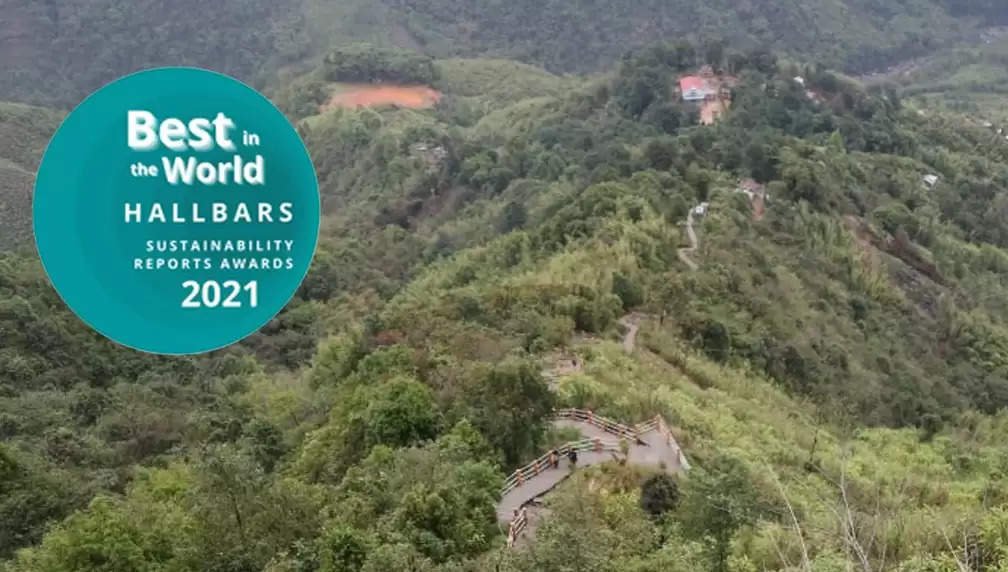 Hallbars, a sustainability research organisation, has awarded the contribution of four individuals, organisations, and communities from Meghalaya as part of the Best 2021 Sustainability Publication Award.

The indigenous partnership North East Slow Food & Agrobiodiversity Society (NESFAS) and the Khasis of Nongtraw were among the 58 who were awarded for their contribution to the award-winning publication Indigenous Peoples' Food Systems: Insights on Sustainability and Resilience from the front line of Climate Change.

Speaking at the virtual award ceremony held on September 30, 2021, Edouard Cointreau, President, Hallbars, called the publication "the book for the next 20 years".

"The global food system will break down soon, but indigenous systems have existed for centuries. This book is key for us because of the food systems crisis. It will be inducted to our Hall of Fame", he remarked.

He also congratulated the overall effort of the co-authors, contributors and communities who participated and contributed towards the population.

Pelle Agorelius, CEO, Hallbars, who hosted the award ceremony at the Alfred Nobel Museum, Sweden, likened the award-winning publication and other sustainability reports as seeds of knowledge that can be handed down as documents for the generations that are to come.

Khalid Bomba, Chief Innovation Officer, Food and Agriculture Organization, congratulated all the contributors and thanked Hallbars for the award, while reiterating the organization's recognition of indigenous peoples as custodians of nutritious food systems and protectors of biodiversity.

Among the many indigenous food systems that were documented, the shifting cultivation (jhum) practices in the Himalaya's evergreen forest region of the Nongtraw village in East Khasi Hills constituted one of the chapters of the book.

The chapter documented the jhum practice, fishing and gathering food systems of the Khasis of Meghalaya. A major factor behind the resilience of the Khasi food system is the strong traditional governance that underpins each community. Entitling the ownership of land to women who have profound respect and understanding of nature has played an important role in the Khasi community.

Addressing the media, bah Phrang Roy, who was one of the panellists at the event, said, "The Nongtraw community members, through their collaborative studies with NESFAS and [Food and Agriculture Organization] of the UN, have demonstrated that severe food insecurity is virtually non-existent in traditional food systems that have not been marginalized by cash crops like broom grass, and other unsustainable initiatives".