It may be noted that Dr Oxygen is a small portable oxygen generator developed in South Korea. 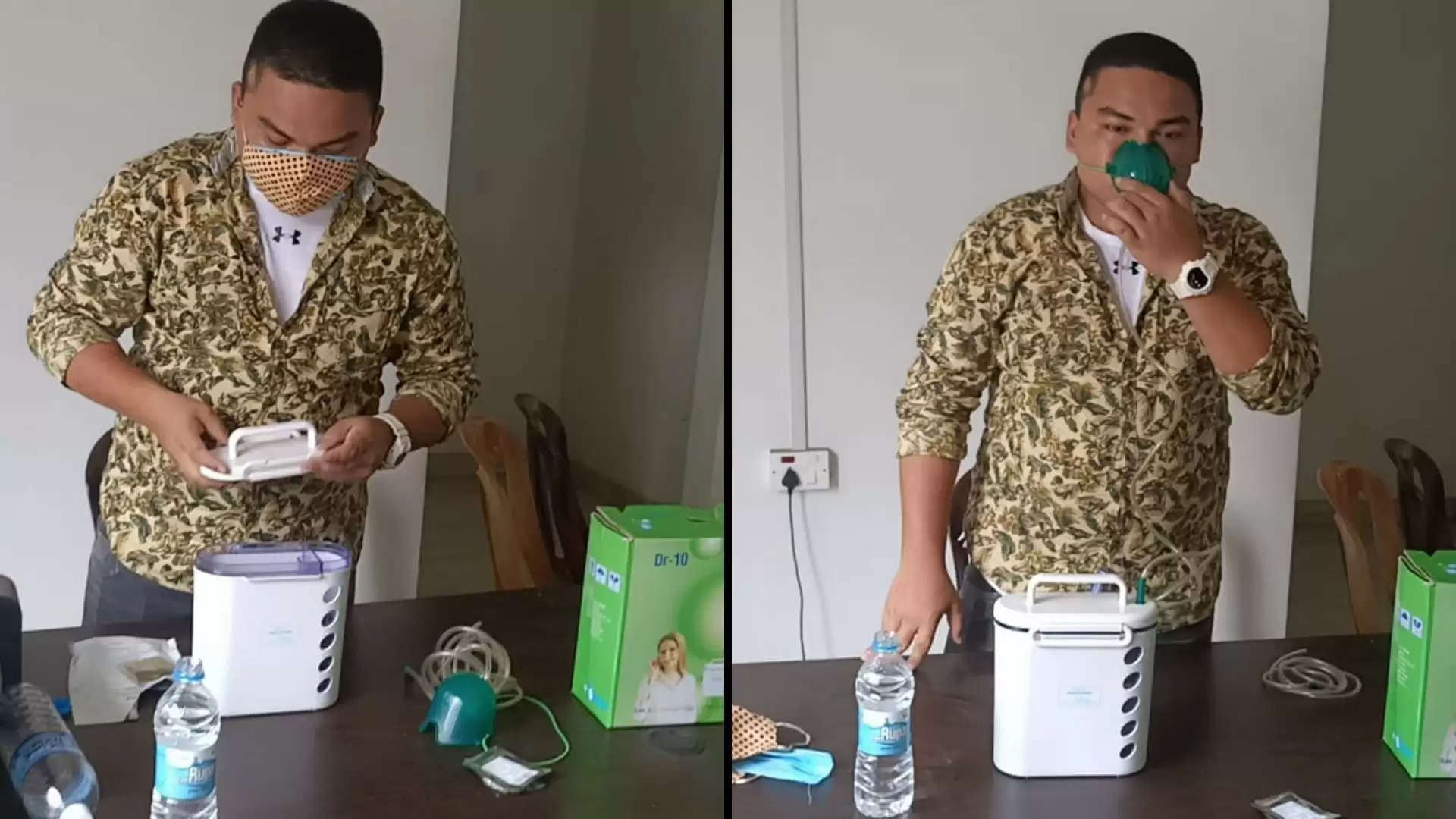 The Nongmalieh Infra Private Limited from Ri Bhoi district introduced a portable oxygen imported from South Korea in its ongoing fight against COVID-19.

The brand name imported from the Government of Korea is christened as ‘Dr Oxygen’ and will be available at a cheaper rate compared to any other cylinder oxygen.

Bhara Parikh, Project Development Consultant, Nongmalieh Infra Private Limited said, “With oxygen in high demand, Dr Oxygen which is imported from South Korea will meet the requirements of the people during the fight against COVID-19.”

He also informed that in other states of the country, over 400 units of Dr Oxygen Nano Oxygen generator have been deployed in Maharashtra.

It may be noted that Dr Oxygen is a small portable oxygen generator developed in South Korea under patented technology which does not require electricity and generates 99 per cent oxygen.