NCP will not field candidates for bye-polls, says President Saleng A Sangma

Sangma reiterated that the decision was taken as a mark of respect to the departed leaders and their bereaved families. 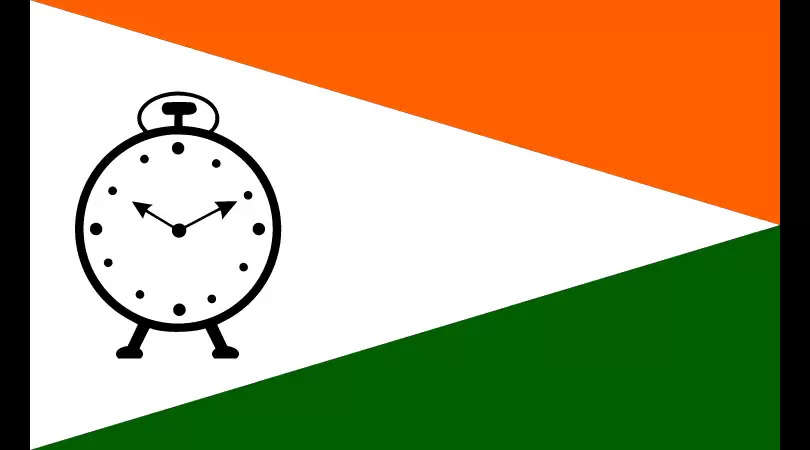 Nationalist Congress Party (NCP) has decided not to field candidates for the upcoming bye-elections to the three Assembly seats – Mawryngkneng, Mawphlang, and Rajabala - on October 30.

“At this point, I am not fielding any candidates from Mawryngkneng, Mawphlang, or Rajabala,” NCP state president and Gambegre legislator, Saleng A Sangma told the press on Thursday.

Sangma reiterated that the decision was taken as a mark of respect to the departed leaders and their bereaved families. “You have to respect the bereaved families and most of them are likely to contest,” he said, adding that he may, however, campaign for some of the Meghalaya Democratic Alliance (MDA) partners.

“If the UDP or NPP ask me to campaign for them I might since we are in the same team and NCP isn’t fielding any candidates. Being in the same ship, same government, I just might have to do it,” he added.

Urging the voters to exercise their franchise wisely on October 30, Sangma said, “People should think properly what is best for them and which party will benefit them in this one year. I won’t say vote for NPP or Congress, but think properly and vote.”

On the Congress’ allegation that there is a lack of governance under the MDA government, the NCP leader said that critics will always be there.

“Criticism will come, not only from the Congress but even from the MDA partners. For example, at one time, the BJP was also criticising; even Hek (AL Hek), who was once a minister, also criticised (the govt)… so did many others. So, being in the government you have to expect such kind of things,” he concluded.