Meghalaya : “Wounds are still fresh in my mind”, says Agnes on 2018 Murderous Attack 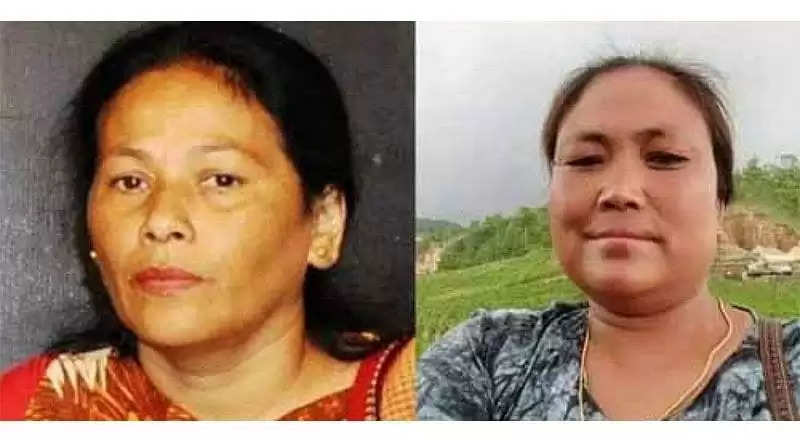 By Our Special Correspondent | SHILLONG | Nov 08:

The spirit of the women rights' activists, Agnes Kharshiing and her aide Amita Sangma has not been dampened even after the attempted murder incident which had occurred exactly a year ago today at Tuber Shohshrieh village in East Jaintia Hills.

On November 08 last year, Kharshiing along with Amita were brutally attacked by a group of people after the social activist lodged a complaint on illegal mining and transportation of coal in the district.

While speaking to The Northeast Today-TNT here today, Kharshiing said that the wounds are still fresh in her minds while recalling the horrifying episode which had taken place on this same day one year back.

"But I am not afraid since this incident has made me stronger from inside. Now I am more determined to expose the illegalities which are going in the State," CSWO president, who is also prominent social activist said.

Meanwhile, Kharshiing said that she is upset that the State Government has not constituted an independent inquiry to probe into their case.