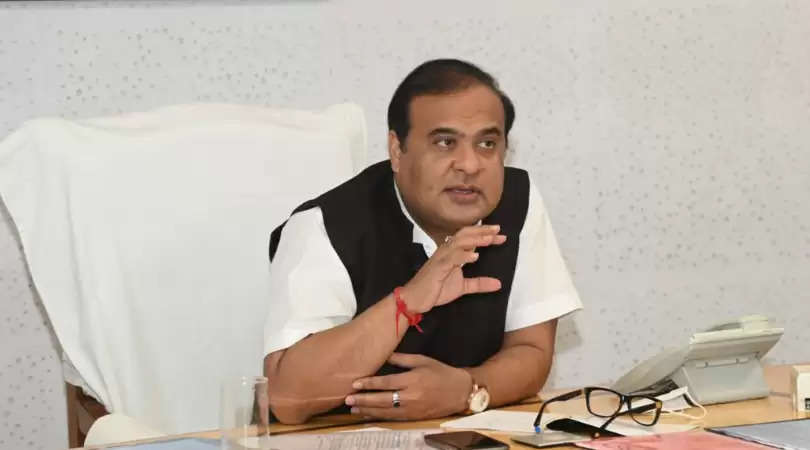 Assam Chief Minister Himanta Biswa Sarma has claimed that a conspiracy has been hatched to alter the demography of the state by 2050.

He was speaking to reporters in context of the recent eviction drive in Gorukhuti village under Sipajhar revenue circle of Darrang district during which three persons were killed after police opened fire to quell protesters. The village was inhabited by Bengali-speaking Muslims.

“Most of them did not belong to the area. They had come from places like Dalgaon and Baghbor and the aim was to change the demography of Sipajhar constituency," he said on the sidelines of a cabinet meeting in Dhemaji, on Thursday.

“They would do it in phases and Lumding in Hojai district and Barchalla in Sonitpur district are also on their list. They have already taken over Batadroba (Nagaon district) constituency,” he said, adding, “It is a part of a bigger plan to change the demography of the state by 2050.”

He said of the over 10,000 people present during the eviction drive, around 6,000 were not on the National Register of Citizens (NRC). He also termed it as a deliberate "political design" without referring to any particular political party.

"Those who are the genuine citizens of Gorukhuti, they have all the documents and figures in the NRC. Most others have land in Dalgaon, Baghbor, and elsewhere, but still, they were encroaching government land in Siphajar area,” he said.

The eviction drive in Gorukhuti village on September 23 was preceded by another in the Sipajhar area on September 20 during which 800 families comprising about 5000 people were removed.

From the time it came to power in May 2021, the Sarma-led BJP government has made it clear that it would stop all undocumented migration into the region once and for all.