Many residents stated the demands made from their shops were a daily affair. 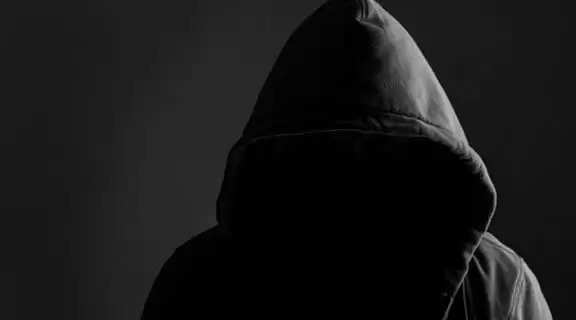 Locals said that some of them gave in to the demands of the miscreants, while those who refused were threatened with dire consequences.

“We were really surprised that they had the courage to come into our bedrooms and kitchen to demand money from us. This incident has not only shocked us to the core but also put fear into our lives for the safety of our families,” said one resident on the condition of anonymity.

Many residents stated the demands made from their shops were a daily affair.

“An investigation into the matter is currently being taken up but with people not willing to cooperate, the case has made little headway... The person who informed us too has not come forward to give more details,” said Superintendent of police, WGH, Dr MGR Kumar.

Meanwhile, the residents assured to inform if the act is repeated once again.