The complainant has sought from the state government to institute an enquiry into the tragic incident. 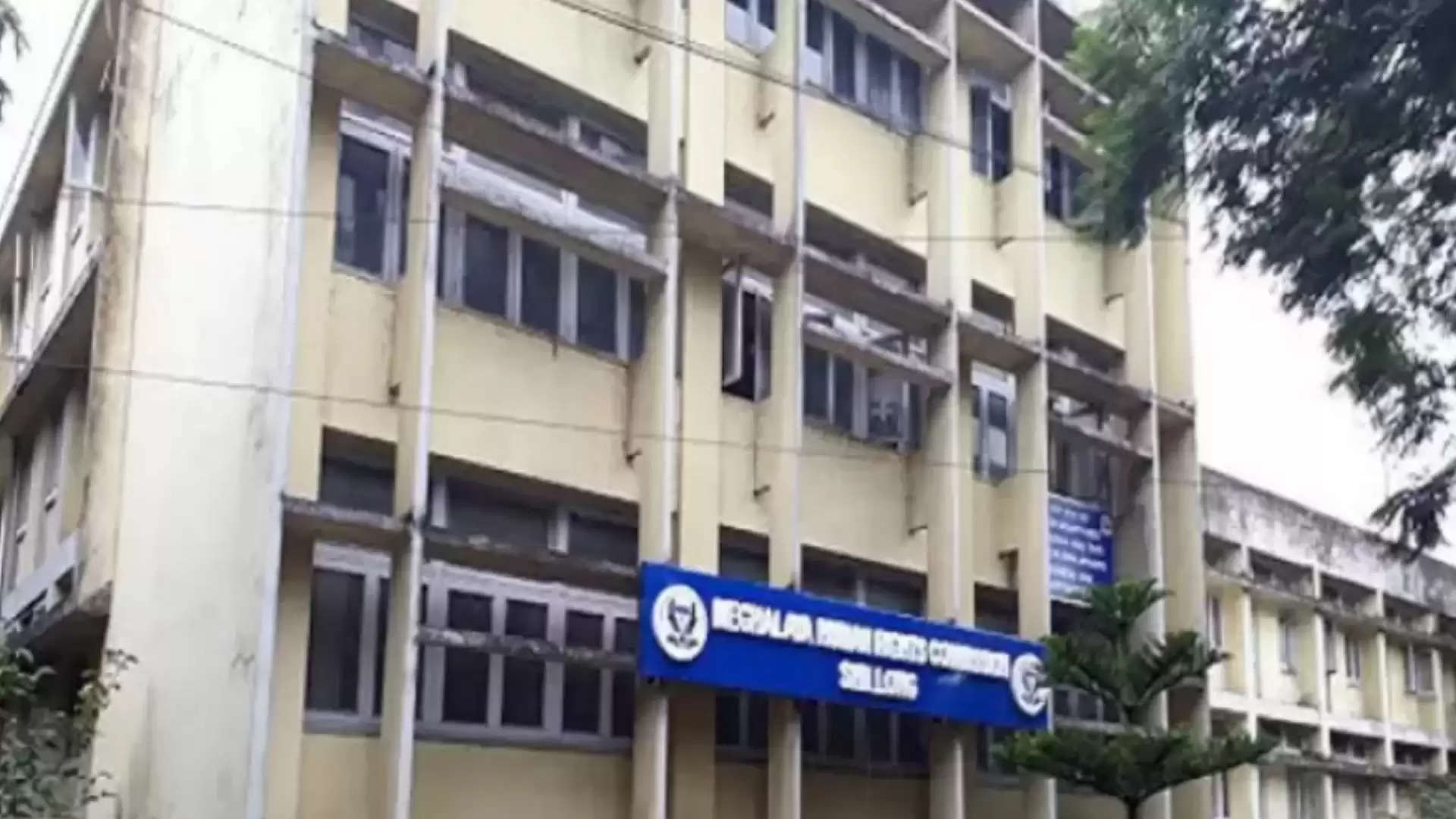 The Meghalaya Human Rights Commission (MHRC) has issued a notice to the Chief Secretary to conduct an enquiry into the death of a pregnant woman in Dangar PHC and to submit the report within four weeks from receipt of the notice.

The MHRC stated, “Issue Notice to the Chief Secretary, Meghalaya to cause an enquiry to be conducted into the entire matter by an officer of the rank of Commissioner and Secretary to the Government of Meghalaya and to submit the Report thereof, so as to reach the State Commission within 4 (four) weeks from the date of receipt of the Notice for further necessary orders.”

It may be mentioned that the President of the Meghalaya Mahila Pradesh Congress, Joplyn Shylla, filed a complaint on June 8, 2021 relating to the death of a pregnant woman at Dangar PHC alleging gross negligence and careless attitude of the nurses on duty.

The complainant stated that on June 5, 2021 the doctor who was on duty reported that a pregnant woman by the name of Muny R Marak, aged 28 years was brought to the PHC around 11.00 p.m, she was duly examined and the doctor observed that the delivery date was not yet due, and she was kept in the normal ward although being in labour pain throughout the night.

It was reported by the relatives of the woman who attended to her in the PHC that at 5 am they went to look for the doctor and the burses but were informed that they have all gone to their residence.

Meanwhile, the pregnant woman who was in severe labour pain delivered the baby on her own without the help of the medical team.

It may be noted by the time the doctor and nurses arrived, it was too late and they could not handle the complications that occurred due to rupture of the placenta and other related issues.

It was further alleged that the woman was never taken to the operation theatre for resuscitation. Rather, when the doctor saw the condition of the woman deteriorating, he referred her to Mawsynram CHC but the woman died on her way to Shillong.

The complainant has sought from the state government to institute an enquiry into the tragic incident which resulted in the loss of a precious life because of the negligence and careless attitude of the doctor and the nurses on duty and that the guilty should be punished as per law.

Shylla also sought the removal of the NGO (VHAM) that is running the PHC and said that there should be a separate NGO with a sound background or the Health Department has to take over the PHC again.

She also pressed upon the MHRC that the Government has to provide necessary ex gratia help to the family of the deceased who died because of negligence of the medical authorities.