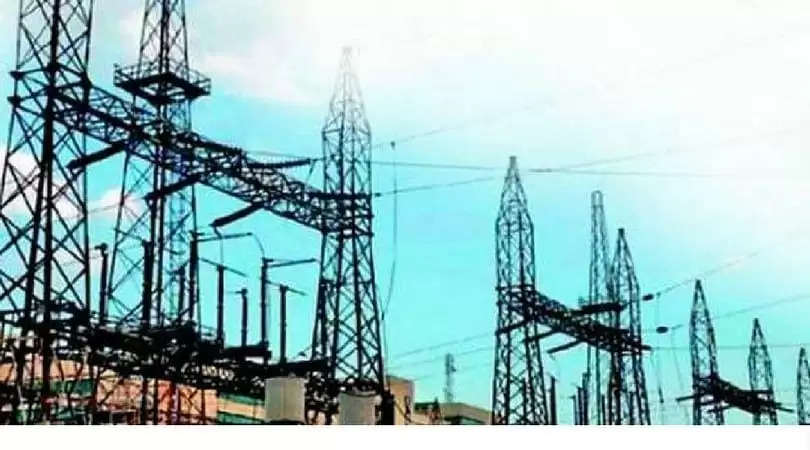 The Meghalaya Power Distribution Corporation Limited (MePDCL) will be debarred from procuring power from a power exchange following its failure to clear the outstanding dues to the tune of Rs 504.41 crore to North Eastern Electric Power Corporation Ltd (NEEPCO).

“Hence, notice is served for round-the-clock regulation of power supply to MePDCL from all the power stations of NEEPCO for six months with effect from 00:00 hours of March 20, 2021, or till such time, MePDCL liquidates its outstanding dues of more than 45 days, whichever is earlier,” NEEPCO Executive Director (Commercial) NK Mao said.

The NEEPCO official further informed that as per Central Electricity Regulatory Commission - CERC regulations, the regulation shall be for six months from March 20, 2021, or till such time MePDCL liquidates its dues outstanding of more than 45 days to NEEPCO.

Meanwhile, the Ministry of Power, Government of India has asked the MePDCL to seek further request to Rural Electrification Corporation (REC) and Power Finance Corporation (PFC) for disbursement of the remaining instalments of the Rs 1345.72 crore Atmanirbhar loan.

In a letter issued to the Secretary in charge of Meghalaya Power Department, Pravin Bakshi on March 12, Joint Secretary of Ministry of Power, Tanmay Kumar, said that the MePDCL has not made any further request to REC and PFC for disbursement of the balance sanctioned amount.

The Government of India had launched the Liquidity Infusion Scheme under Atmanirbhar Bharat Abhiyan to enable the DOSCOMs to clear their outstanding dues towards the CPSUs.

In line with this, a loan of Rs 1345.72 crore was sanctioned to MePDCL by REC and PFC under this scheme. So far, MePDCL has availed Rs 386.86 crore from REC and PFC and this amount was disbursed to the CPSUs in January 2021 as the 1st Installment of the 1st Tranche of the loan.

The Ministry said that Central GENCOs, particularly NEEPCO, continue to face acute liquidity crunch and are finding it extremely difficult to continue with the normal operation of their power stations.

“For a small company like NEEPCO the outstanding dues receivable from MEPDCL of about Rs 504 crore has become an unbearable burden as routine operational expenditures have to be borne, through funds raised from the market at exorbitant cost,” the letter read.

The Ministry has advised MePDCL to request REC and PFC to disburse the remaining instalments to NEEPCO within March 15, failing which sanction of the loan will be liable to be withdrawn.