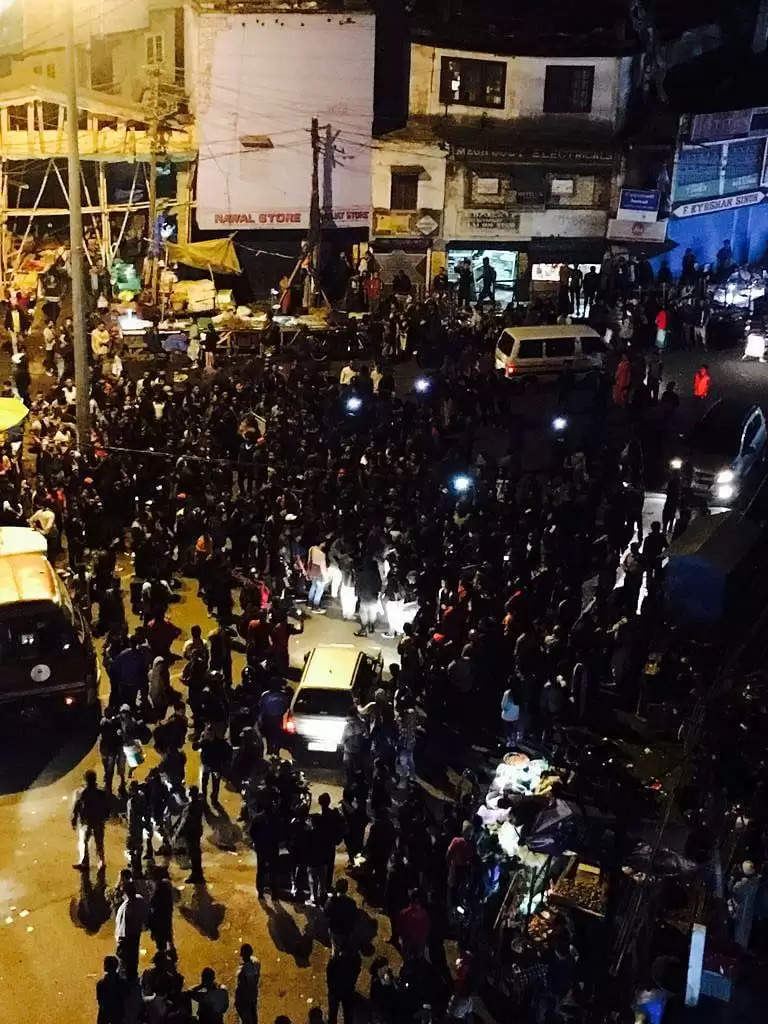 The peaceful environment at Motphran and the adjoining areas in Shillong on Thursday night was disrupted after a conductor was assaulted by miscreants at Them Mawlong.

After the assault of the youngster, there was a stand-off between the drivers of the STPS buses and residents of Punjabi Line.

The boy was taken to Civil Hospital Shillong and treated at the hospital and is currently admitted there.

Later in the evening, the situation flared up in Motphran when a mob wanted to march towards the Them Mawlong area but was prevented by the cops.

At one point the mob managed to move towards the Them Mawlong but were chased away by police.

Police had to carry out blank firing and use tear gas to disperse the mob. The incident got worse at around 9.30 pm when images and videos of the incident began to go viral on social media. The situation is tense but under control till the filing of this report.

So far, TNT has not been able to reach out to police personnel for their comments but more details on this issue is soon to follow.