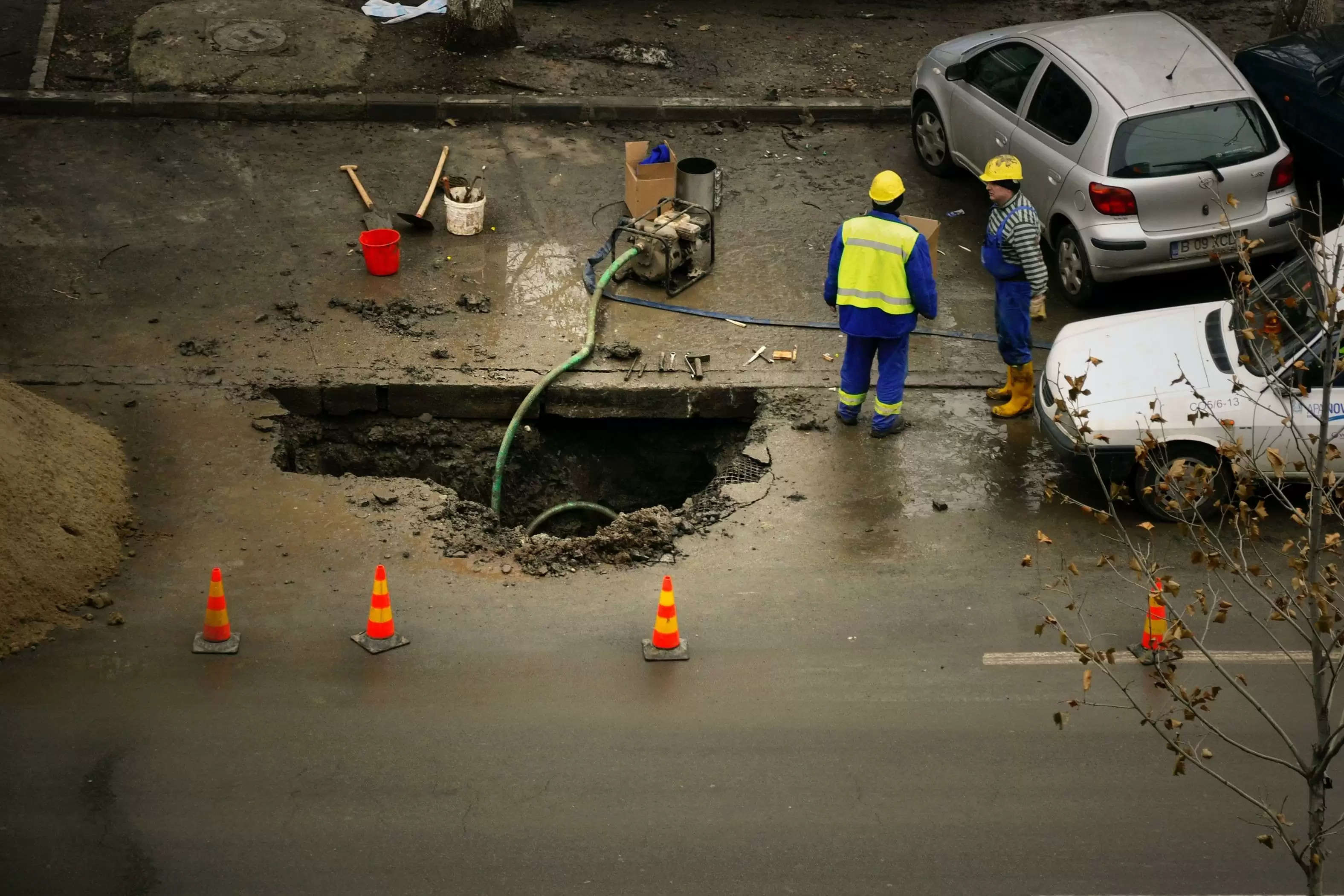 In what can be termed callous by the VEC functionaries of Millanpur under Demdema C&RD Block in West Garo Hills, a project of drainage construction is apparently being forced on the village residents despite their objections to the same.

The villagers have said that the drainage system proposed would not only be useless to them but would also hit on their livelihood options as the road that would be dug up would leave them no way to commute daily.

According to the villagers, the proposed drainage system would be constructed after digging up another road project under MGNREGS of 2017-18. The road had been developed using interlocked brick pavers and digging it would be a waste of the earlier project.

They added that most people of the village had no problem with the current system of drainage owing to their geological placement.

“The project is unwarranted and unwanted and has nothing to do with our livelihoods. This work order has been sought only to misappropriate money,” said the villagers.

The villagers also said that they were clueless about the project until officers from the Block came by the village to conduct survey work for the project.

Over 60 households from Millonpur signed the complaint to the DC hoping the said proposal was not forced upon them, lest something drastic happens.

“We just want the administration to look into the matter and stop the proposed system of drainage. It is definitely going to cause more problems than solve them,” they felt.