Police sources informed that the incident took place around 8 pm on April 5 when police officers, on naka checking, found one woman shouting inside a car. 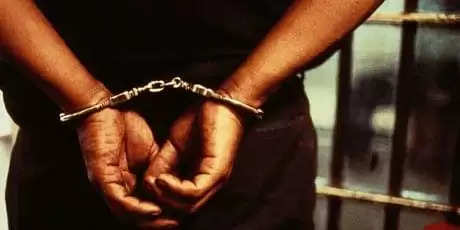 However, the supposed victims, through a written statement, clarified that it was only an argument.

Police sources informed that the incident took place around 8 pm on April 5 when police officers, on naka checking, found one woman shouting inside a car.

Thinking that it could be a criminal case, police stopped the car and took the occupants to the nearest police station in Jengjal.

On reaching the police station, the girls clarified that it was only an argument and, that nothing untoward had taken place during the incident.

While the girls are said to be from nearby Jengjal, the men involved in the incident are residents of a village near Tura.

The matter became a topic of discussion on social media, with many accusing the men of molestation and the police of trying to hide the case.

“We have taken the written statements of the girls, who said that they were friends with the two men and knew them from before. It was only an argument and, nothing more had taken place. The matter was resolved between them," a highly placed police source from the district police said.

"We have observed all formalities and, the two men were allowed to leave only after a medical examination was done to confirm that nothing criminal (in nature) had taken place,” he added.

Social media, however, did not heed the explanation of the police, with many seeking an investigation into the incident. Some even sought the intervention of the Women’s Commission to get to the bottom of the matter.