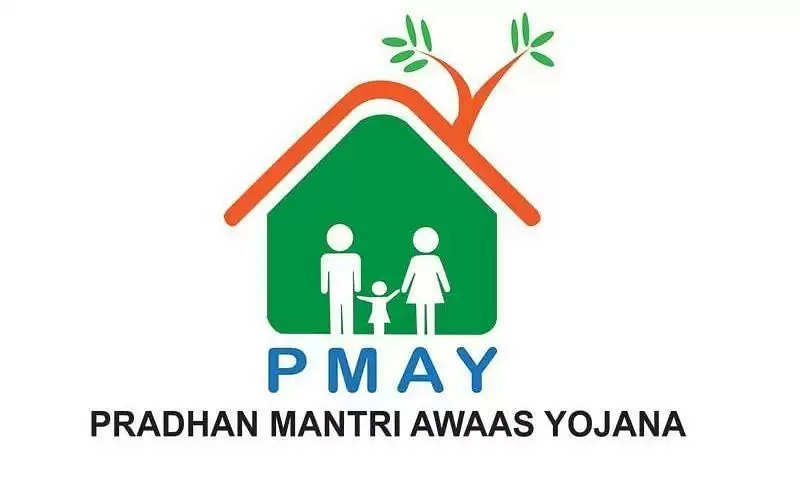 Marak accused politicians of fund misappropriation, which, in turn, affected the people of Tura.

PMAY is a centrally sponsored scheme that provides Rs 1.3 lakh for setting up houses for the homeless or families living in kutcha houses in rural areas, as per the 2011 census.

Marak said the non-implementation of the PMAY scheme has badly affected the people during the recent storms.

“Politicians who diverted the funds sanctioned for pucca houses under PMAY (Low-cost houses) are paying Rs 3,000 to Rs 5,000 to victims of the storm in place of the Rs 1.3 lacs to cover up the scam,” Marak alleged.

“In Tura, women applied for the low-cost houses four years ago through the Tura Municipal Board, but till now no PMAY houses are visible in the entire town. These kutcha houses were the ones destroyed,” he said.

“Interesting part is that after assuring PMAY to the people of Tura, the TMB has now replied through RTI that they are not dealing with PMAY schemes. The public was made to pay the holding taxes and clear dues in the false assurance of PMAY,” he added.

The Tura MDC also stated that he would look into the matter and monitor every scheme sanctioned by the BJP-led NDA Government to ensure that the right people receive the benefits.