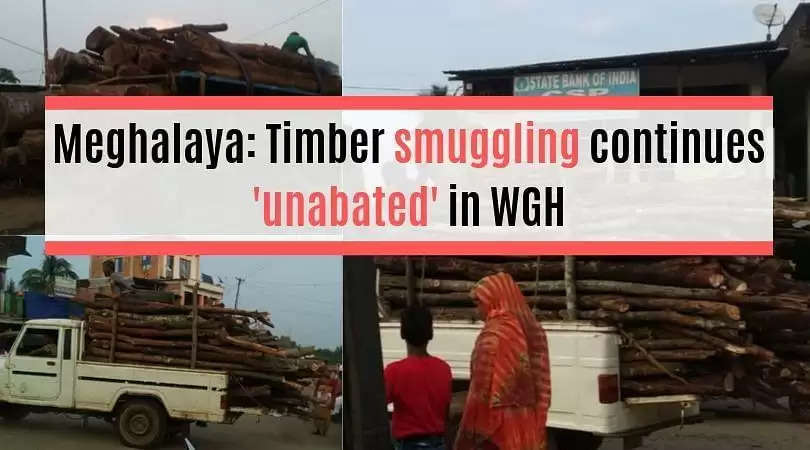 Incidents of illegal timber smuggling were reported in Chibinang village under Phulbari PS in West Garo Hills (WGH), after photos of timber trucks moving through the village in broad daylight surfaced. Reportedly, the smuggling of timber in the area was closed for a month earlier.

Incidentally, one of the NGOs fighting against the menace has apparently joined the melee of illegal 'tax' collectors following which the movement of timber restarted just a few days ago.