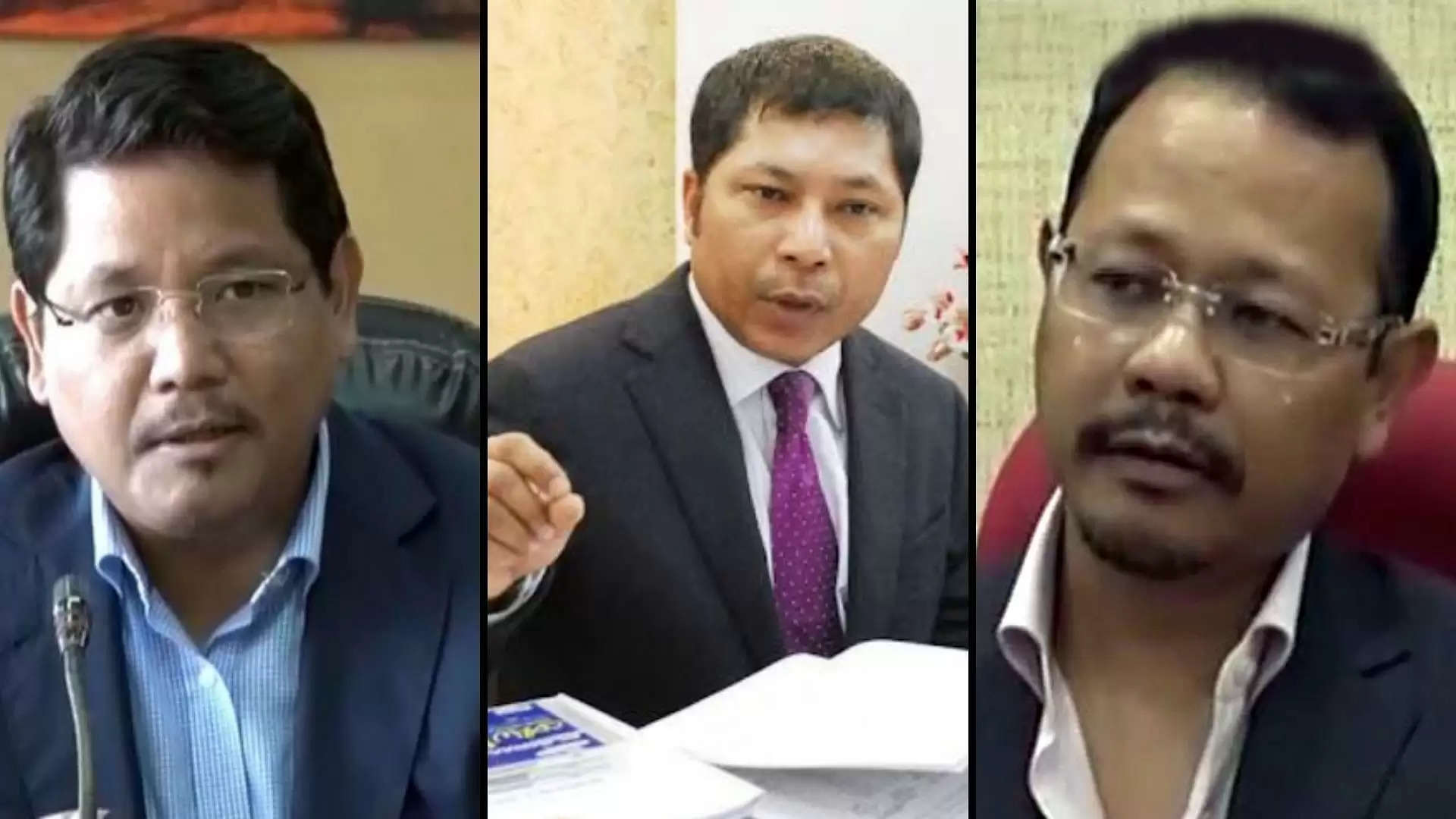 Meghalaya's Leader of Opposition (LO) Dr Mukul Sangma on Friday said that the only solution to the power crisis in the State is to “throw out” the Chief Minister and the Power Minister.

“The only correction (to this mess) is: throw out the Chief Minister (Conrad Sangma) and the Power Minister (James Sangma); nothing else. There would be no solution,” Sangma said.

Blaming the CM and the Power Minister for creating this mess, the Congress leader said, “They will not solve it because their intentions and priorities are different. They are not interested to solve this mess.”

“It’s a dangerous trend… If these particular entities under the MeECL (Meghalaya Energy Corporation Limited) are crippled due to mismanagement, incompetence and greed of a few, the State is going to have a disastrous future,” Sangma stated.

Referring to the complaints and concerns raised by citizens through the “Letters to the Editor” column in newspapers, the LO said that these are not general narratives expressed just to point a finger at anyone or, just for the sake of playing politics.

“But these are a reflection of the concerns and the gravity of the situation. That is what the state is facing... And the only correction is to throw out the Chief Minister and the Power Minister,” the former Chief Minister added.

Accusing Chief Minister Conrad K Sangma of transferring officers at will, the Congress leader said, “Officers are being transferred overnight and asked to resign. These indicators are the tip of the iceberg. Who can remove officers other than the CM? People have to read between the lines.”

Earlier today, Meghalaya Power Minister James P.K Sangma informed that the State is facing a shortfall of about 25-30 per cent of power demand, and has resulted in the imposition of a 6-hour load shedding across the State.

"We are trying our level best to make sure that it is done within 48 hours, but I don't want to give a specific timeframe. Once this due process is completed, I hope we will get rid of load shedding," the Power Minister said.