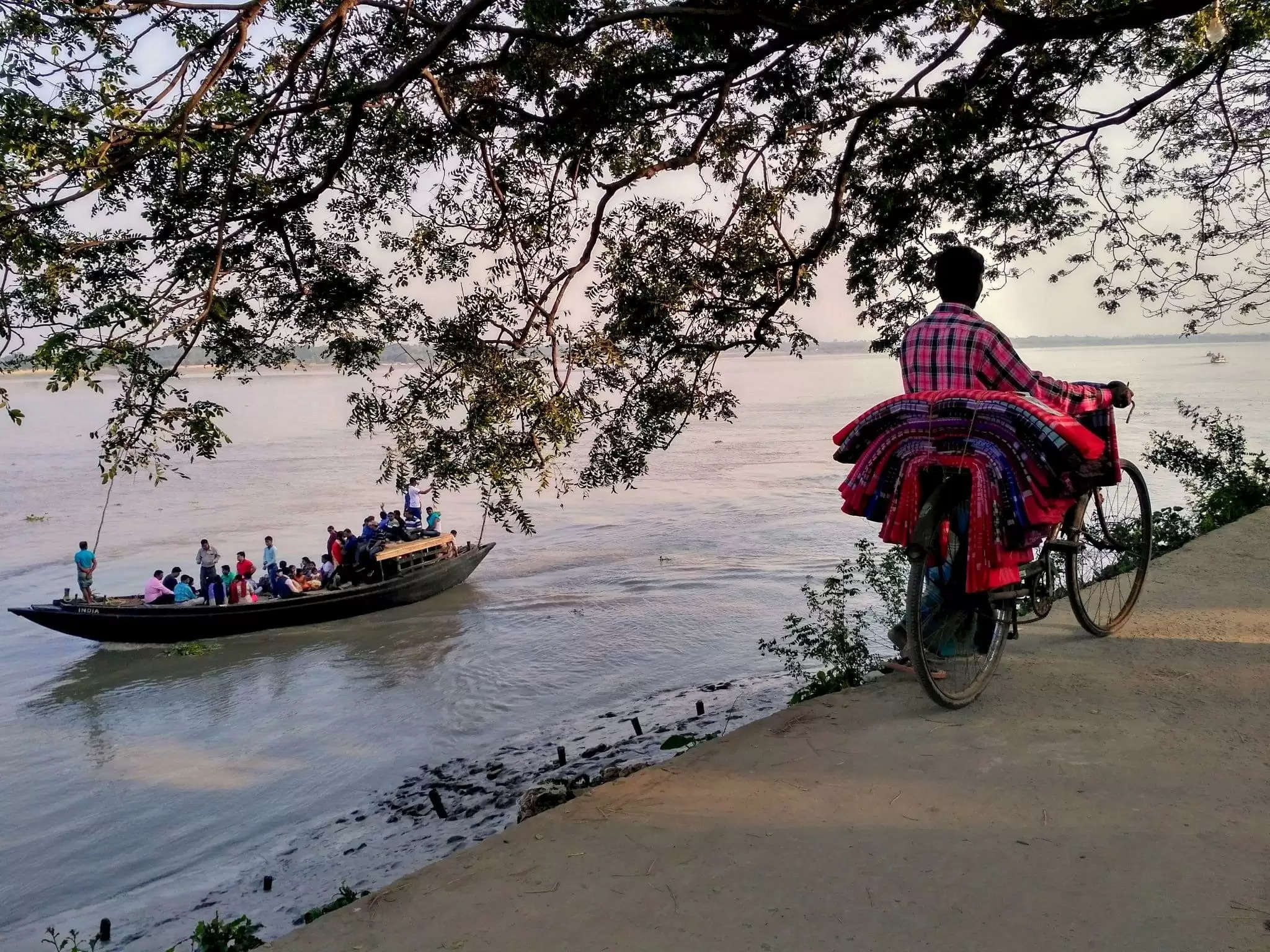 East Khasi Hills Police, on Monday, said that they would first need to investigate the case and determine the facts on whether the allegations made by three non-tribals from Ichamati prove to be a threat to peace and harmony in the state.

“We will take action after the completion of the investigation. As of now, it is too premature to say anything on this case,” Superintendent of Police (City), Vivek Syiem told reporters on Monday.

Syiem further informed that two social activists, including the Sordar of Khongthong village, had filed an FIR against the three non-tribals.

“We have registered a case in Sadar police station,” he said.

The Federation of Khasi Jaintia and Garo People (FKJGP) recently demanded the state government to take legal action against the three non-tribals.

“There are forces from outside trying to create problems. The local and non-indigenous population are living in harmony, and there is no conflict between them,” Nongtnger said.

“We have put in place adequate security in Ichamati. Under the supervision of the SDPO Sohra, we are reviewing the situation in the area regularly,” he added.

It may be mentioned that Prantush Sarkar, Mridul Das and Binayak Roy recently submitted a representation to Meghalaya Governor Satya Pal Malik on October 15 alleging atrocities by NGOs, state machinery and the district council against non-tribals living in Ichamati and Bholaganj areas in East Khasi Hills.

The three non-tribals also alleged the state machinery of attempting to stop the Hindu population from earning their livelihood.