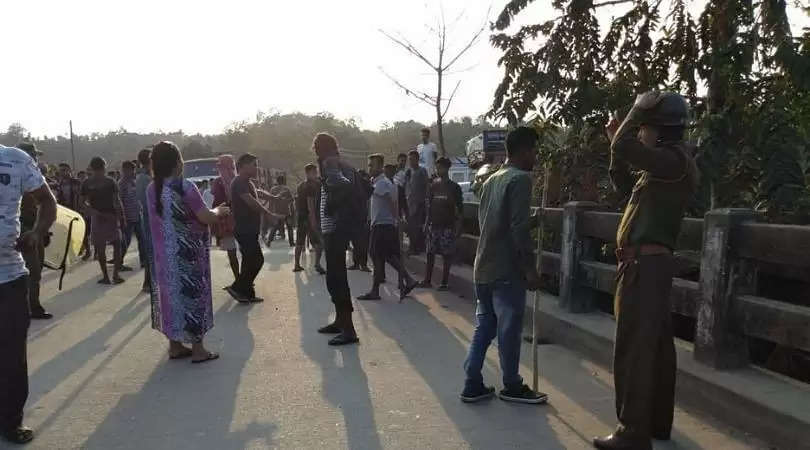 The newly formed committee would take up issues concerning the state, Shella Bholaganj Block and adjoining areas for the benefit of the people.

According to an official press release, the committee would strive to foster a spirit of brotherhood amongst the residents of Meghalaya irrespective of caste, creed, religion and language.

The meeting also discussed other initiatives such as the utilisation of natural resources while also condemning the untoward incidences that happened at Ichamati.

Besides this, the committee would also act as a representative for the residents of Shella Bholaganj Block and adjoining areas.