MeECL will no longer continue with the practice of waiting for 30 per cent payment to replace the damaged transformers. 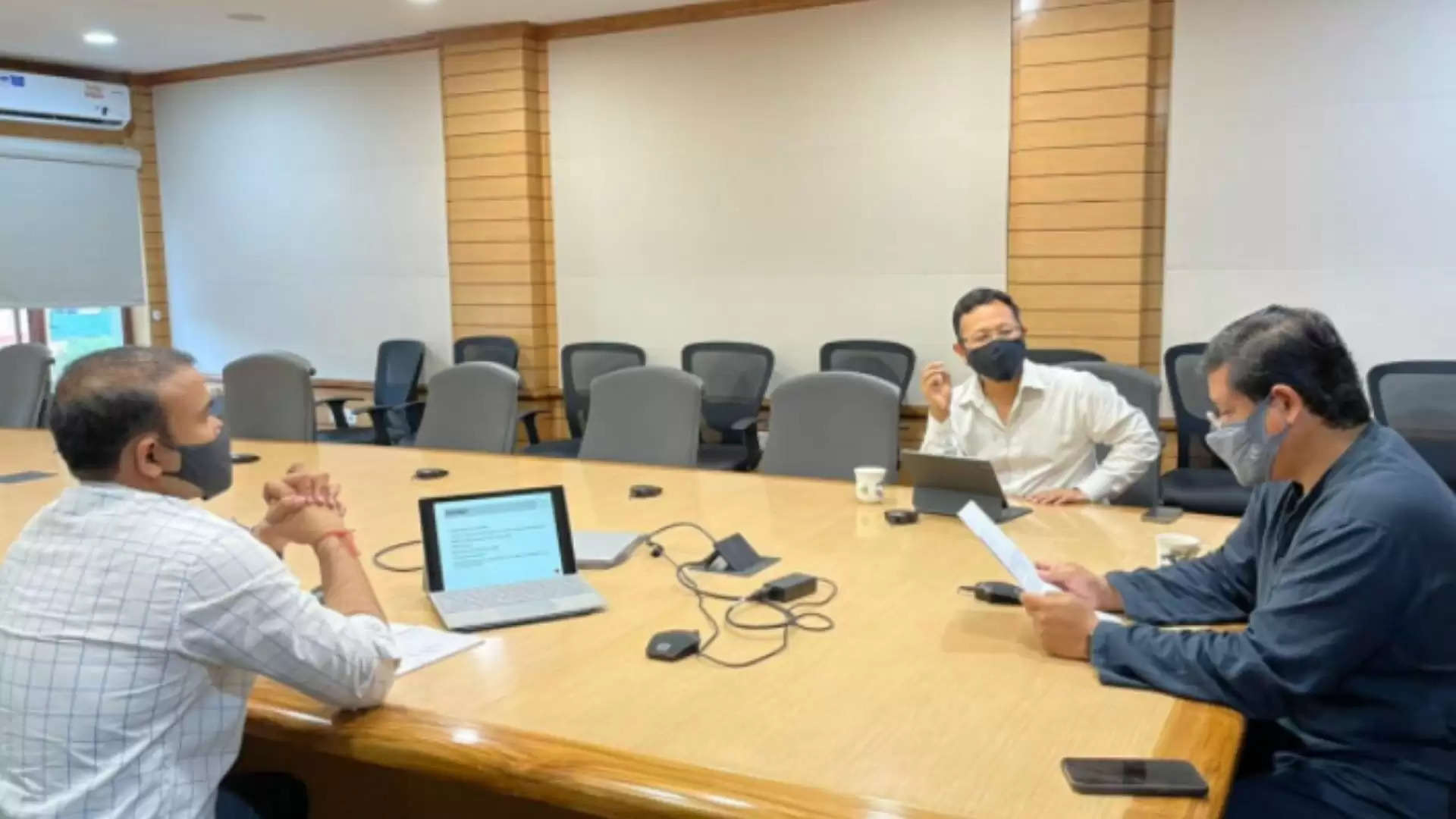 Meghalaya Power Minister James Sangma and senior officials of the department and the Meghalaya Energy Corporation Limited (MeECL), held a meeting on Friday to discuss a roadmap to improve the efficiency and functioning of MeECL, with the turnaround target set for six months.

Speaking to media persons after the meeting, Sangma informed that the government will focus on automation of the power stations rather than adding additional manpower, as that will incur a financial burden on the corporation.

"It is in the best interest of the corporation to go for automation in these substations which will reduce the dependence on additional manpower,” he said.

Sangma further informed that since the company is going through a tough phase, the electrical connections of those who default on timely payments will be disconnected.

Besides, MeECL will no longer continue with the practice of waiting for 30 per cent payment to replace the damaged transformers.

The damaged transformers will be replaced at the earliest, the minister added.

Speaking about manpower, Sangma said that the recruitment process has been halted, despite the manpower shortage in the generation, distribution and transmission departments of MeECL.

All future recruitments will have to be vetted by the Power Department and the list of the positions to be filled will be accordingly looked after, the power minister said.

Sangma also expressed concern over the lack of output despite a huge workforce of about 4800 personnel in MeECL.

Among other things, the meeting also discussed tariff rates which have not been increased for the past many years.

The power department has instructed MeECL to prepare a report on how the department can activate and kickstart the Umtru 1957 Power generating Station.

The government has also sought a report on two projects namely the Riangdo and Ganol Project, which are under construction.

Speaking about the centrally-sponsored schemes, Sangma stated that all the union schemes which are meant for improving the distribution network have to be implemented and completed in a time-bound manner.

All projects covered under central schemes have to be completed on a priority basis to bring about a turnaround of the MeECL.

Additionally, for reducing AT & C losses, the power department has asked the MeECL to work on a mission mode and improve billing efficiency.

The meeting was necessitated following the recent decision of the Meghalaya Government to offer 100 per cent budgetary support to the MeECL for the repayment of the Atmanirbhar loan, and the subsequent course of action that MeECL has to follow to improve the fortunes of the company.