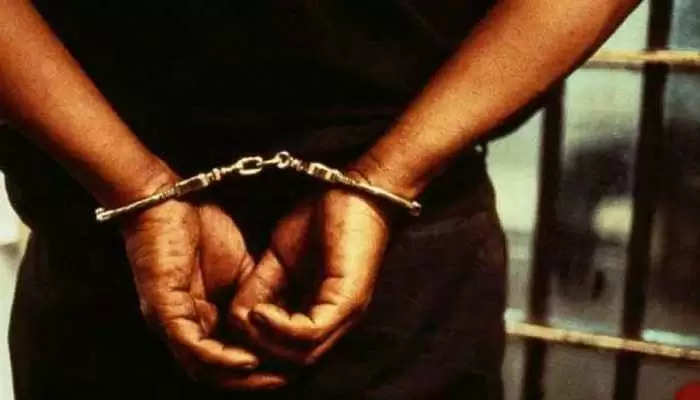 Meghalaya Police on Thursday arrested a member of proscribed Hynniewtrep National Liberation Council (HNLC) in connection with the attempted IED blast at the National People’s Party office in Shillong on October 4.

Giving details about the arrest, Home Minister Lahkmen Rymbui said that the person has been identified as one Ksan Kharkongor from Umphyrnai area. The accused was apprehended from Shillong Civil Hospital for his involvement in the incident, informed Assistant Inspector General of Police (A) GK Iangrai.

“Preliminary investigations have revealed he (Kharkongor) was involved in planting the bomb in that area,” Rymbui said, adding that the arrests were based on inputs and credible evidence.

Iangrai further said that during the course of the investigation, Kharkongor admitted to his role claiming that he is a member of the HNLC.

Meanwhile, the Home Minister reiterated that issues cannot be solved through confrontation, but only through negotiation and talks, in accordance with the Constitution of India. It is therefore necessary for the outfit to come forward for talks, he added.

ALSO READ: One arrested for planting IED at NPP’s office; CM says will beef up security for bye-poll candidates