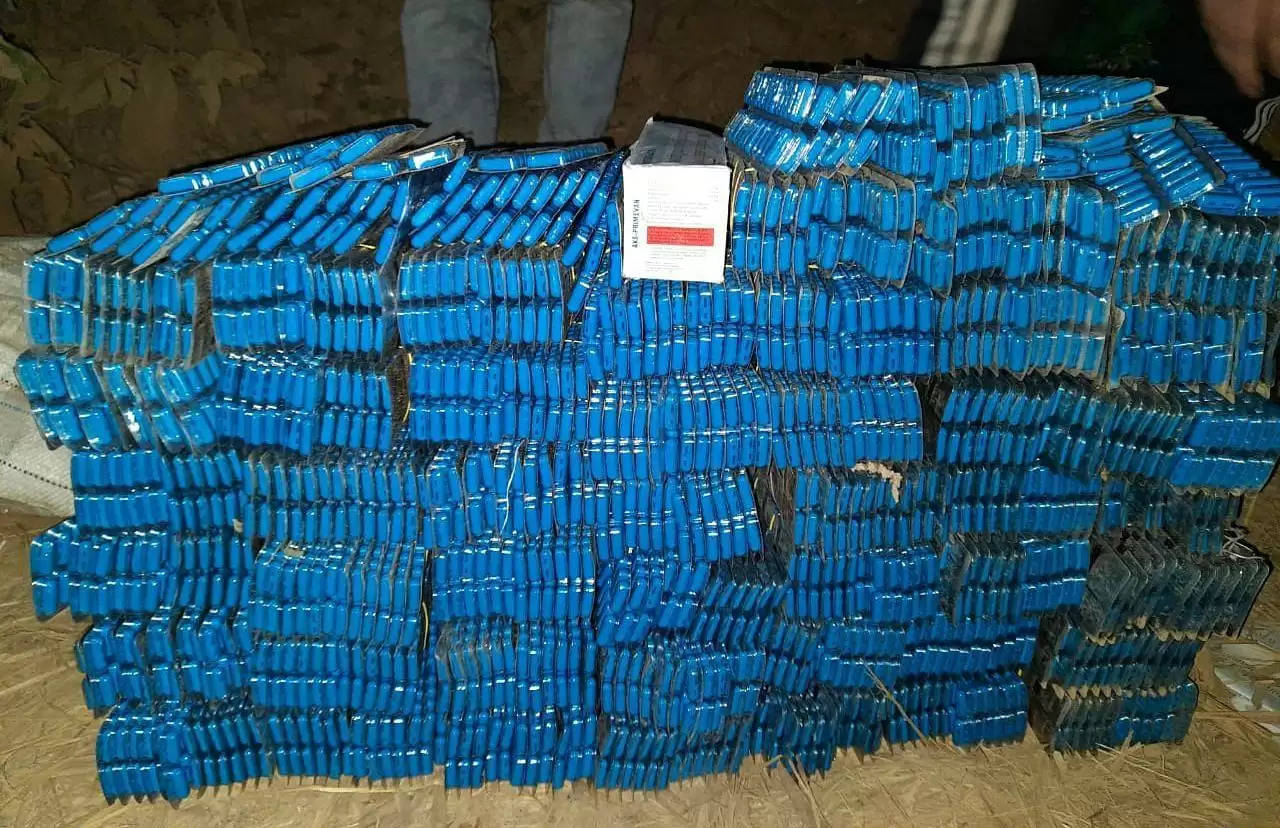 According to reports, police acted on a tip-off and arrested Sajidur Islam from his house in Shyamding.

The SDPO of Dadenggre led the raid in collaboration with Phulbari police personnel.

The raid led to the recovery of 1,794 Tramadol tablet strips containing 14,352 tablets. The estimated wholesale price of the seized drugs is worth over Rs 3.5 lakhs.

“The arrested peddler is a part of a gang of interstate drug racket. A case under NDPS Act has been registered at the Phulbari PS, and the matter is being investigated,” Superintendent of Police, WGH, Dr MGR Kumar, said.