Meghalaya: One house gutted in fire at Ri-Bhoi district 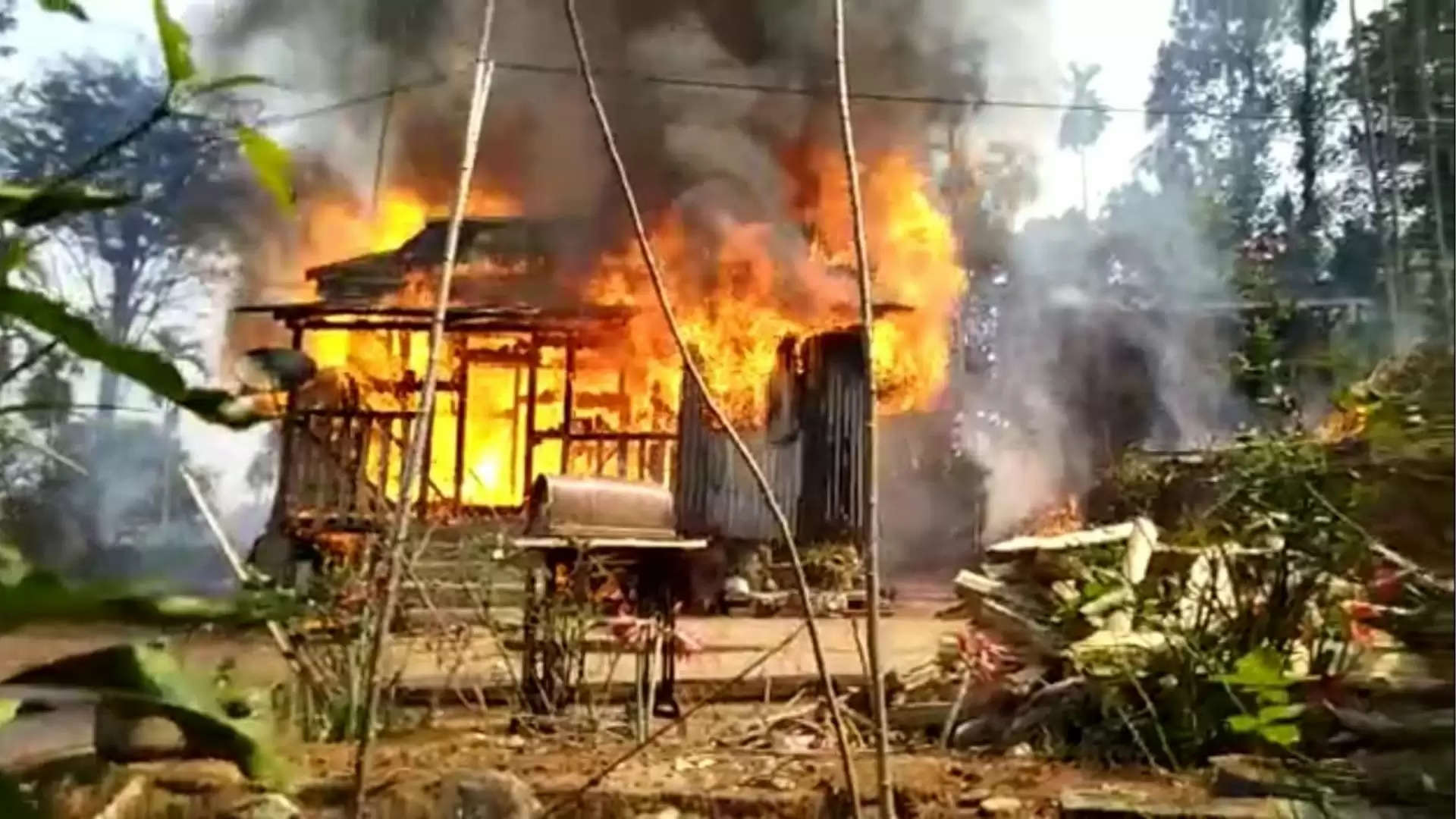 A house was gutted in a fire after the inferno engulfed the house and the property on April 6 morning at Umtyrnga village in Ri Bhoi district, Meghalaya.

The house and property worth over lakh of rupees were reportedly gutted in the fire.

ALSO READ: Meghalaya MeECL crises | Not sure whether removing power minister would be the solution: HSPDP

According to sources, the incident took place when the family were in their kitchen for their breakfast, when a short circuit occurred in their house, which burned down their entire house and their property.

Meanwhile, no casualty has been reported from the incident.

The Umtyrnga village has expressed their grief concern and also went to inspect the site of the incident where the residents along with the Dorbar Shnong have stood up unitedly to rebuild the house of the victim.