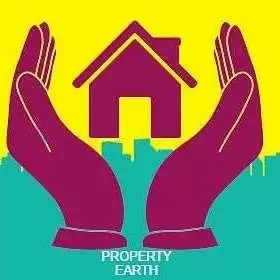 Several beneficiaries under the Pradhan Mantri Awas Yojana (PMAY) of Nongchram-I have alleged collusion of VEC officials of their village and Dambo – Rongjeng C&RD Block under East Garo Hills (EGH), after benefits that were meant for them, went to ghost beneficiaries.

The vilagers filed a complaint to East Garo Hills Deputy Commissioner, Swapnil Tembe, and highlighted the extent of corruption they had suffered because of the connivance of a few.

“There has been a diversion of funds from genuine beneficiaries to bogus ones. It has been going on for many years but has gone unnoticed. We have brought these irregularities to the notice of the concerned authorities to no avail,” said a complainant.

According to the complainants, Rs 52,000 was transferred to bogus beneficiaries instead of the intended ones in the financial year 2019-20. They contended that at least 15-20 such cases took place only in their village.

“The names of the beneficiaries in the list are non-existent or dead. However, the PMAY IDs and work code that appear are the ones of the genuine beneficiaries,” they alleged.

The complainants added that with PMAY and Mahatma Gandhi National Rural Employment Guarantee Scheme (MGNREGS) being convergent schemes, signatures of beneficiaries are being taken in the name of wage payment under muster roll so they can transfer the money to bogus accounts.

The complainants are also demanding a thorough investigation into the matter.