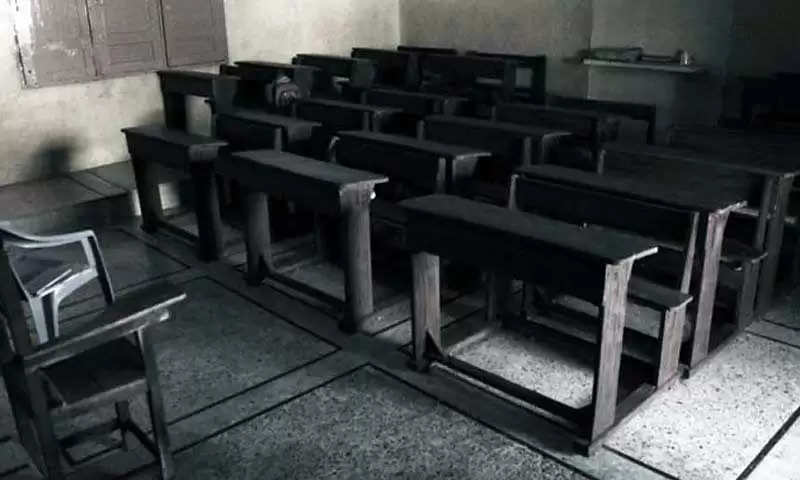 The All Meghalaya Minority Students’ Union (AMMSU) have lodged a complaint to the commissioner and secretary of the state regarding the BPN Zaman Girl’s UP School.

BPN Zaman Girl’s UP school falls under the jurisdiction of the Dadenggre Subdivision under West Garo Hills.

“The school has been shown to be in the village of Phersakandi, but being locals of the place we ourselves could not find the school or any sign of the school ever being here. Further, since there is no school, the question of students studying in the named school does not arise,” said Nur Islam, the president of AMMSU.

As per documents, the school was opened in the year 1988 and started receiving grant-in-aid since the year 1992. However, the NGO expressed surprise how, without there being a school, grants have continued to come to the school and its teachers.

“These people have been fooling the state and misusing public funds for decades. It’s obvious that this is being done with the help of someone from the department. To think that they have been making a mockery of the entire system since 1992 is criminal. No one in the village of Phersakandi has heard or studied in this school,” added Islam.

The NGO, in their complaint submitted on December 1, have sought a magisterial inquiry into the matter and punishment for those involved in duping the state in this manner.