According to official sources, the suspect hanged himself, and police officials found his body in a jungle soon afterwards. 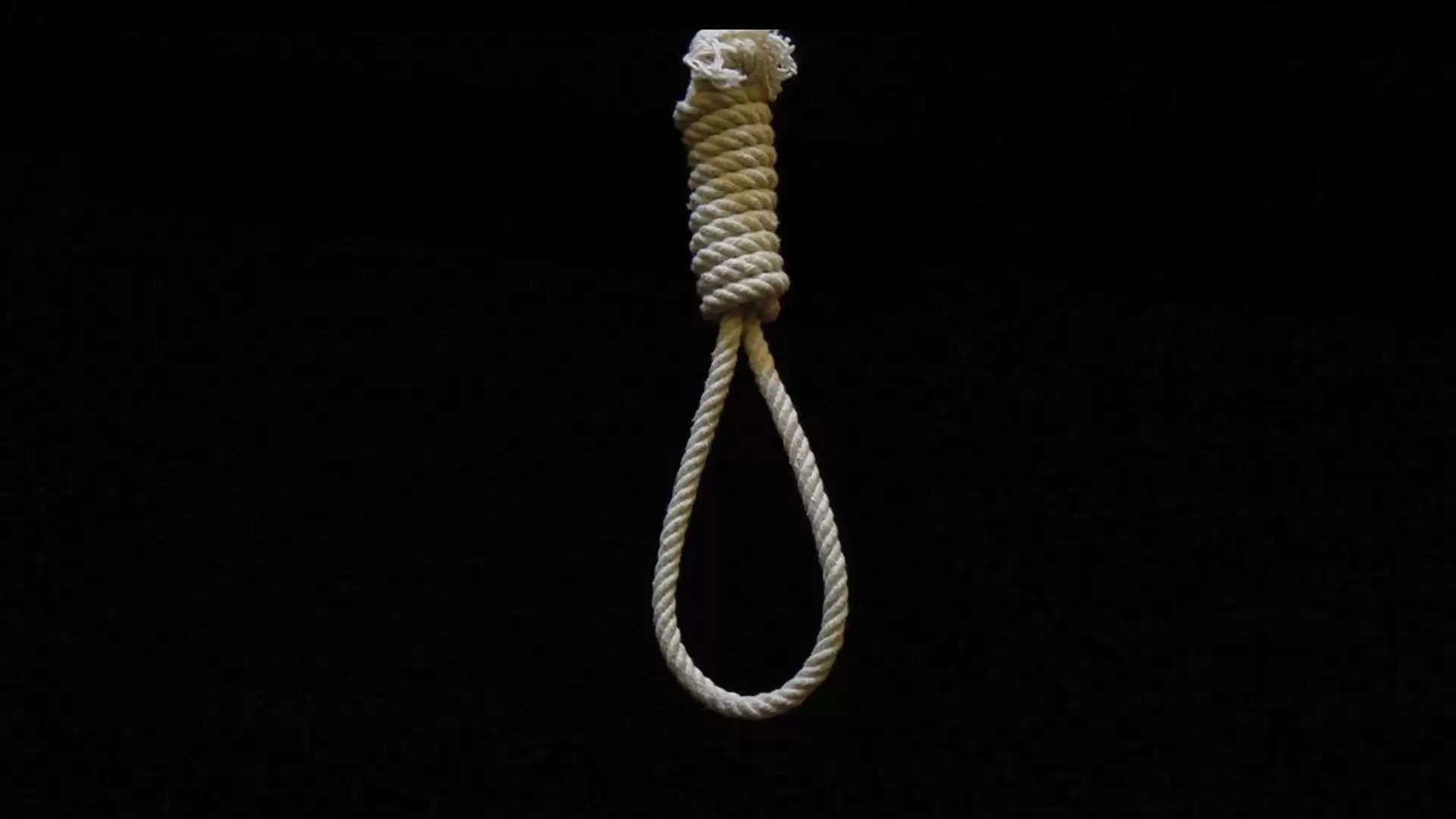 According to official sources, the suspect hanged himself, and police officials found his body in a jungle soon afterwards.

The 17-year-old girl was allegedly beaten to death by her stepfather on April 23.

Sources state that the accused had taken his family to a clan meeting before excusing himself halfway through the proceedings to return home and sexually assault his stepdaughter.

He also assaulted her with a blunt object when she fought off his advances and fled the scene.
Police were soon alerted about the incident and issued a lookout notice for the suspect.

“He killed his daughter and then fled the scene of the crime before he could be apprehended. A search for the suspect is currently on and, we are hopeful for a breakthrough in this case,” Superintendent of Police, NGH, Abraham T Sangma told reporters on Friday.

A preliminary investigation revealed that the girl was sexually assaulted, and police have sent the body for an autopsy to confirm the rape.
(Edited by Andre Kongri)