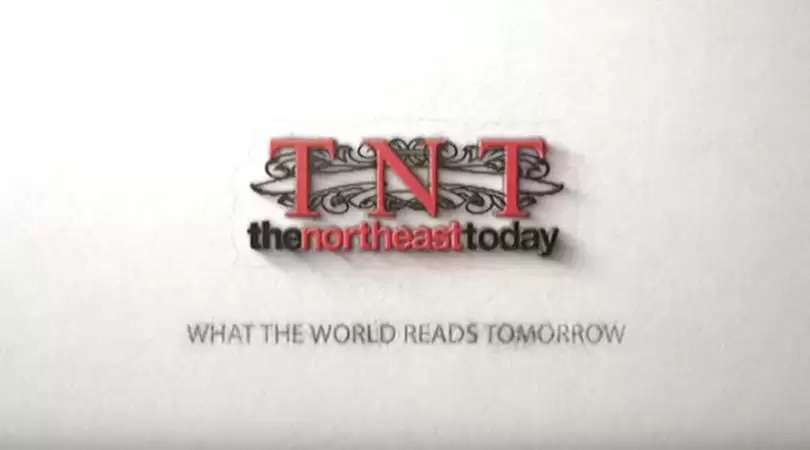 The Ri-Bhoi police on Monday had registered a case against the president of KSU Ri-Bhoi district, Ferdynald Kharkamni for allegedly assaulting the head constable of Umiam Police Station, B. Bordoloi on October 15.

"We have registered the case after receiving the FIR from the head constable," Ri-Bhoi district SP, C. Syrti informed on Monday.

The SP also informed that they have managed to establish that the KSU leader had assaulted the police head constable after going through the CCTV footages.

When asked if they have arrested Kharkamni, he said that they are yet arrest the KSU leader since he is still absconding.

"We will be arresting him very soon," Syrti said.

It was informed that on October 15 at around 2 am, the president of KSU Ri-Bhoi led a group of 25 to 30 boys and barged into the Umiam police station to demand the release of a local Khasi boy who was picked up by the police.

The local boy was picked up by the police for assaulting a pickup van driver from Barbhag in Barpeta, identified as Amir Ali in Sumer village in Ri Bhoi district.

As head-constable B. Bordoloi entered the room at that moment, they shared some words and that was when the KSU leader got up from his chair and showered punches on the cop's face.

The KSU also assaulted another cop, who sources said was a Sub Inspector.

ALSO READ: Meghalaya: Here are top most criticized but most played songs from Shillong

After assaulting the two police personnel, Ferdynald Kharkamni and his gang of boys forcefully got the local boy released from the police station.

Bordoloi, who originally hails from Assam, suffered injuries and was later rushed to a hospital in Umsning for treatment.

Later, Bordoloi registered an FIR in Umiam Police Station and demanded immediate arrest of the culprits for assaulting police personnel in uniform.

Meanwhile, KSU central body President, Lambok Marngar refused to comment on the issue stating that he is yet to get details of the case adding that he received the information only from a few people.